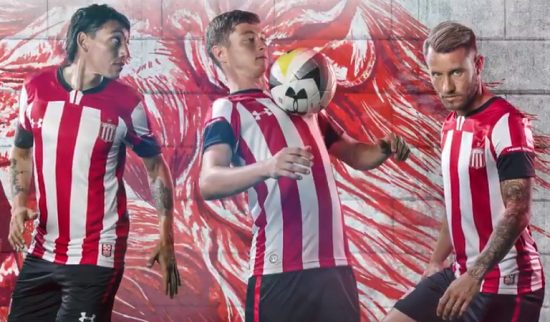 The former Argentine, Copa Libertadores and world club champions have been donning their 2019 home kit during their recent preseasn activities. 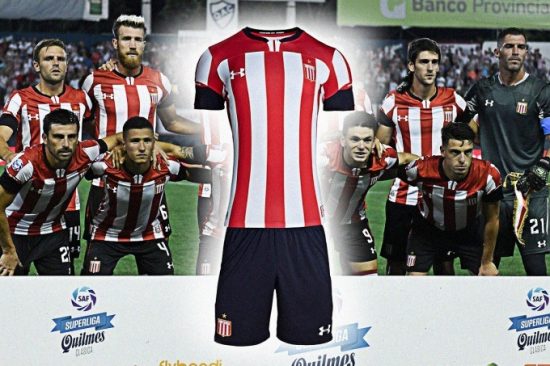 The Estudiantes de La Plata 2019 home jersey features the club’s famous red and white vertical stripes on its front and back. 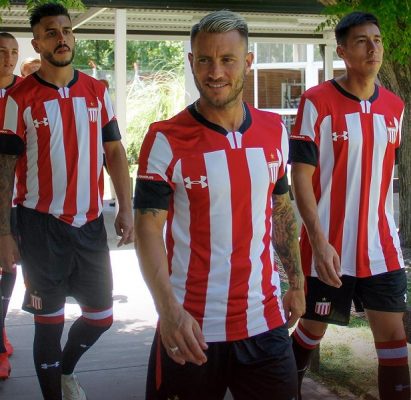 Black appears on the lower sleeves and modern collar. A block of solid red accentuates the shoulder area. 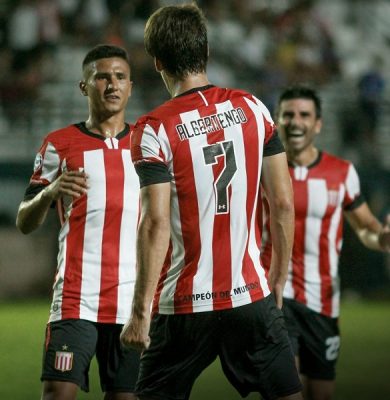 “Campéon del Mundo” (Champion of the World) is printed on the inside collar and lower back of the kit in celebration of Estudiantes 1968 Intercontinental Cup triumph over a Manchester United side that included legendary players such as George Best, Bobby Charlton and Denis Law. 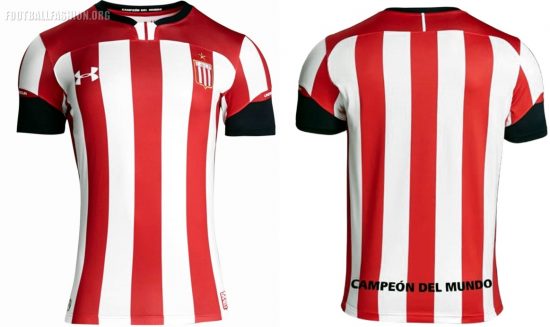 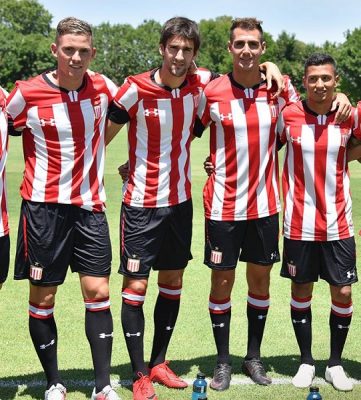