Palmeiras have released a commerative kit from technical partner PUMA celebrating the twentieth anniversary of their 1999 Copa Liberatores title. 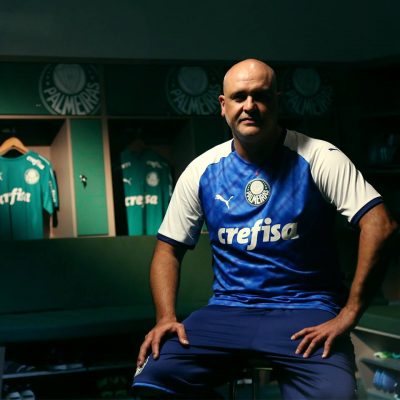 The blue and white jersey is based on the jersey worn by iconic former Palmeiras and Brazil goalkeeper Marcos as he led the team to a 4-3 penalty shootout win over Deportivo Cali in the tournament final. 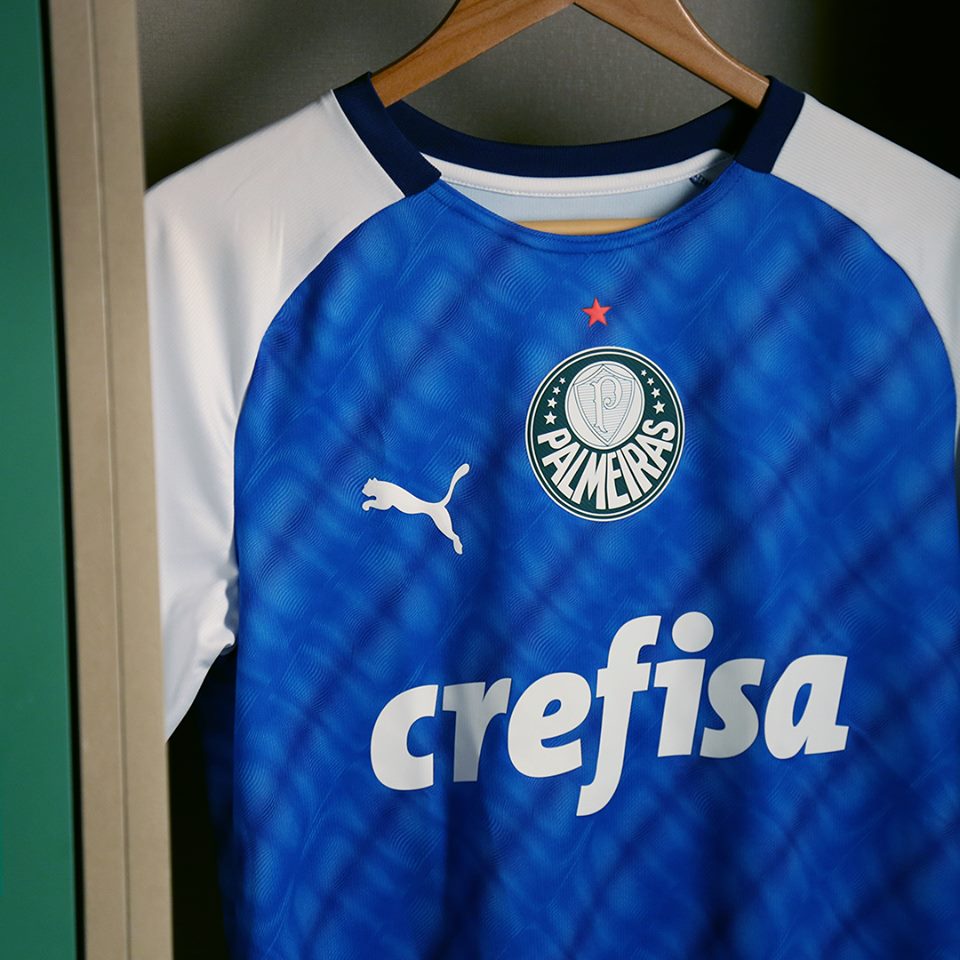 The home and away series was tied 2-2 on aggregate. Marcos appeared in the kit launch imagery and video.

The Palmeiras 1999 Copa Liberatores PUMA commemorative kit is the third released by PUMA since they became the defending Campeonato Brasileiro Série A champions outfitters at the start of 2019.