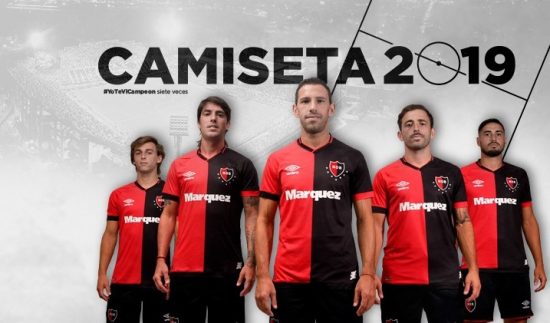 Recognizing that Newell’s fans often carry a a legacy that is passed on from generation to generation, the kit was released with the motto “lo que me enseñó mi viejo” (what my old man taught me), emphasizing the multiple generations of families who have seen Newell’s Old Boys Primera División championships dating back to 1905.

Made of a lightweight stretch fabric that creates a slim fit, the Newell’s Old Boys 2019 home jersey shirt feature the club’s classic red and black halves with subtle Umbro diamonds sublimated throughout. 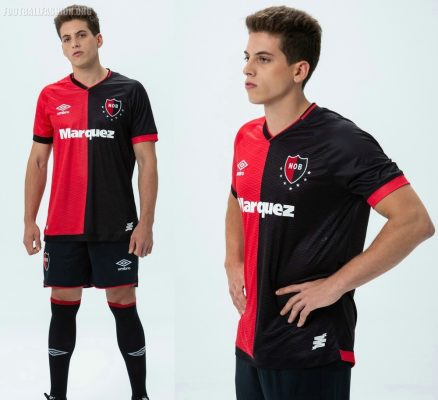 The Umbro diamond is also printed on the outside upper back with the years of the club’s major titles printed beneath it. “74” (denoting Newell’s first Primera title in 1974 appears in a black star). 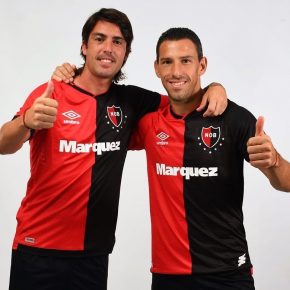 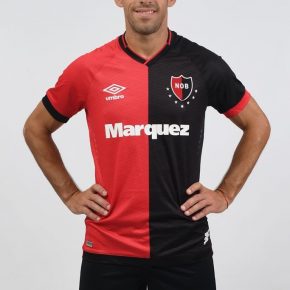 A numbered authenticity hologram is applied on the lower left front while “Hijos, padres, abuelos y bisabuelos campeones” (Children, parents, grandparents and great-grandparents champions) is printed on the other side in celebration of Newell’s Old Boys many generations of fans from the same families.