The Zimbabwe Football Association (ZIFA) have signed a two-year deal with Spanish sportswear firm Joma. The home, away and third kits that will be worn by Zimbabwe’s national teams during the 2015/16 international calendar were unveiled as part of the technical partnership announcement. 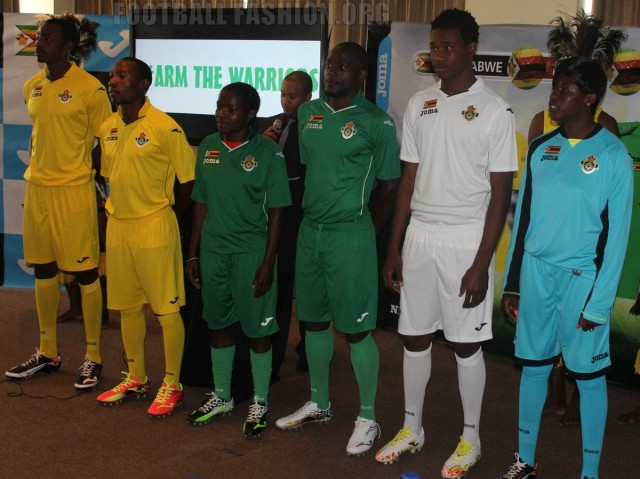 The Zimbabwe 15/16 Joma match range includes a yellow home, a green away and a white third kit. All three use a classic polo cares design from Joma that has been in circulation among its sponsored clubs since 2013. 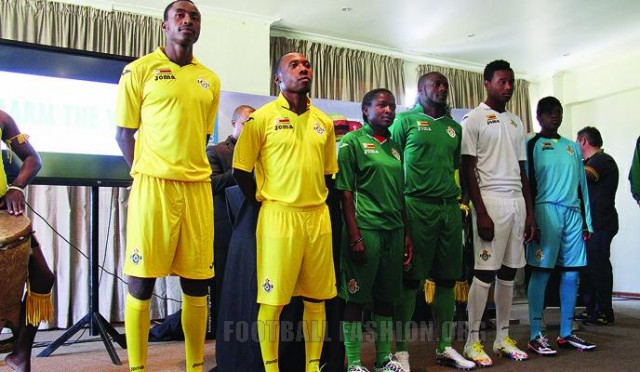 In an effort to keep The Warriors new jersey’s affordable to local fans, Joma has priced them at $25 US.

The home kit made its debut in a 1-1 2017 Africa Cup of Nations draw with Guinea earlier this month. 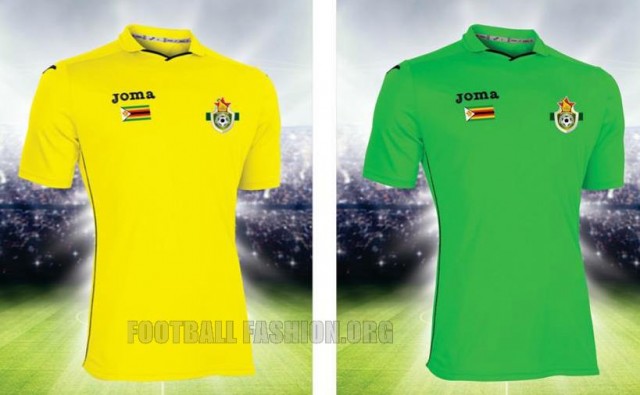 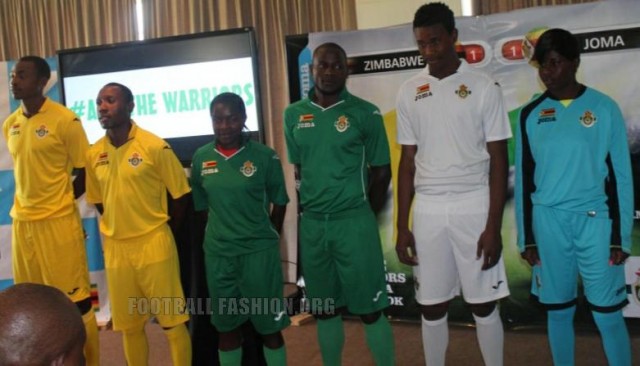