Among the best supported teams in Major League Soccer, Seattle Sounders FC will wear a Halo 5: Guardians video game theme version of their 2015 adidas third kit for this Sunday’s clash with the LA Galaxy at CenturyLink Field.

The jersey will feature the logo of the game in its shirt sponsor area along beneath that of the Microsoft Xbox that has been a fixture on Sounders kits since the console launched over a year ago. 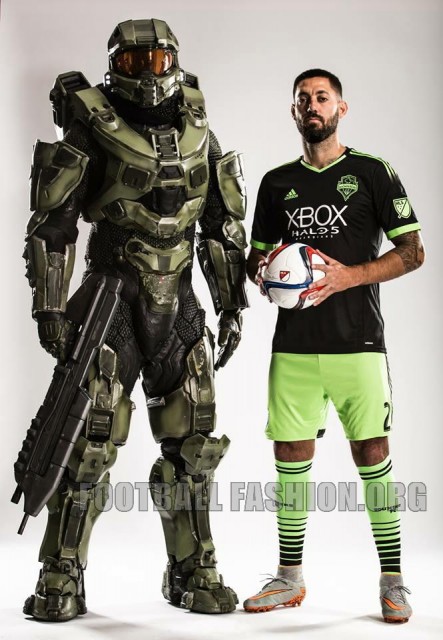 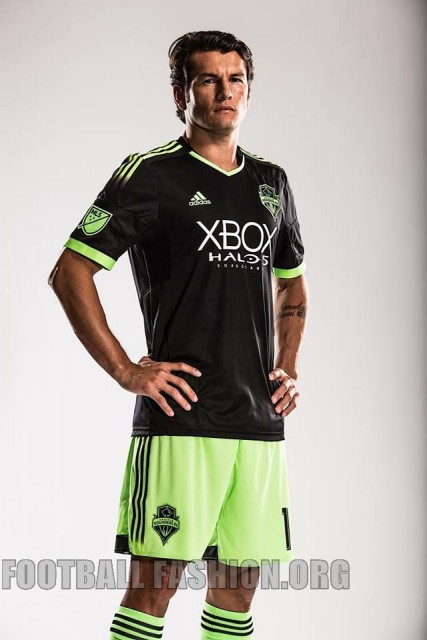 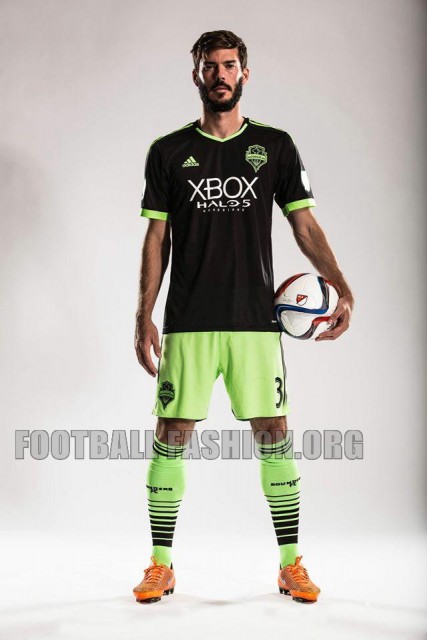 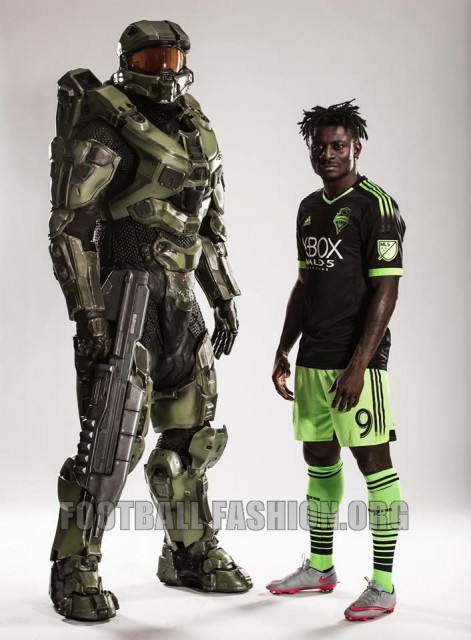 The Seattle Sounders FC Halo 5: Guardians 2015 adidas third kit is expected to be available at World Soccer Shop and Kitbag.