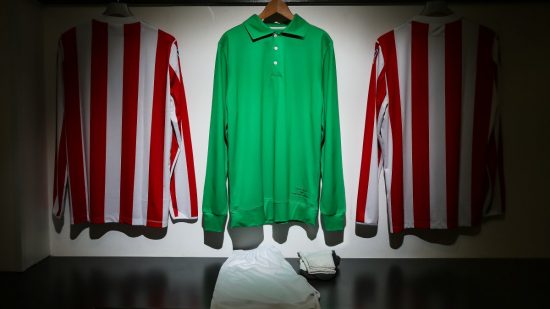 The kit is a recreation of the green shirt worn by Banks during Stoke City’s League Cup Final win over Chelsea on March 4th, 1972. 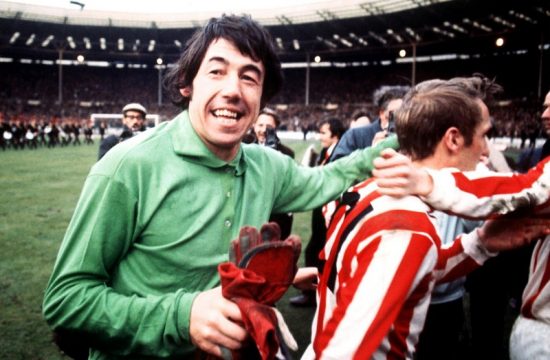 According to Stoke City: With the permission of the EFL, the kit featured no badge, sponsor or name, reflecting the one which was used almost 47 years ago when the Potters secured their only major trophy at Wembley. 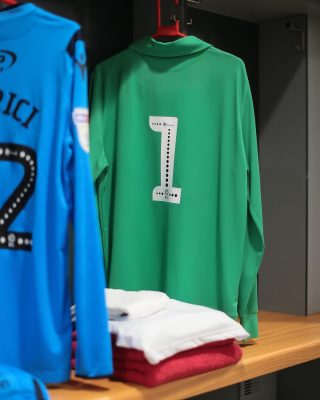 The all-green jersey was complimented by plain white shorts and white socks. 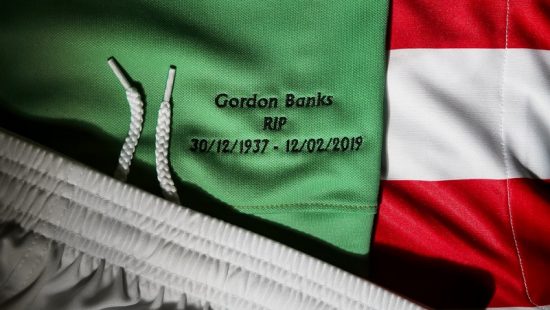 Gianluca Pavanello (Macron Chief Executive): “We at Macron were saddened to hear the sad news of the passing of a footballing great. 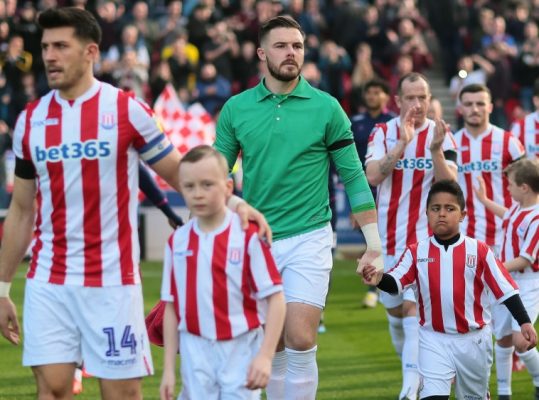 “It was an honour when the club came to us with the challenge to produce something to celebrate his life in such a short timescale.” 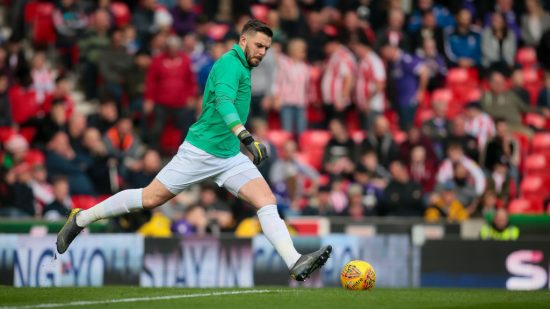 “Our design, custom and production team worked day and night to produce a garment which is Macron’s way of paying homage to Mr Banks and his family. 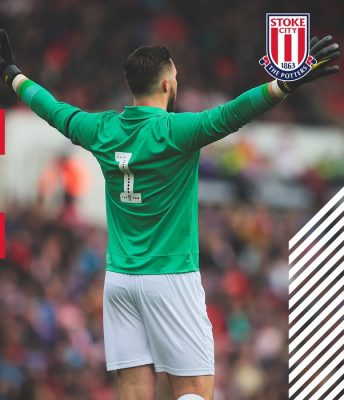 “We know it shall be a very large shirt to fill but we hope that this gives the fans a chance to say their goodbyes to a club, national and international great.”