The Montreal Impact unveiled Friday the visual identity of its new primary adidas jersey, in front of its club members and supporters as part of its 2019 season kickoff event. 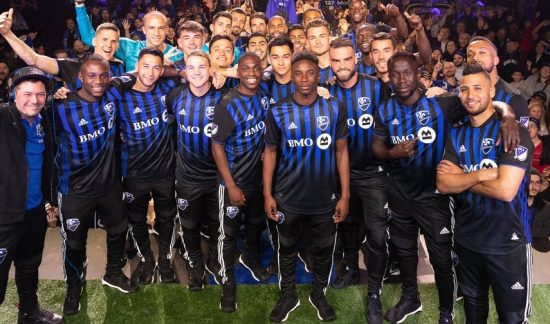 The new kit will be available at the MLS sections of soccer stores World Soccer Shop, Kitbag, Pro:Direct Soccer and UK Soccer Shop. 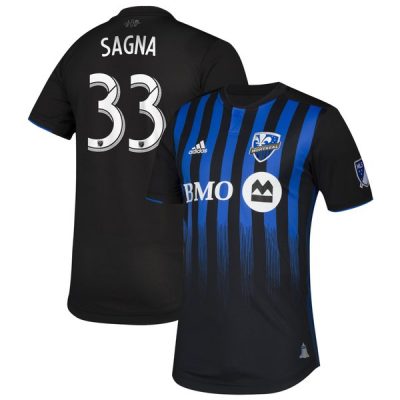 “We’re happy and very proud to unveil this jersey, which represents the new era we are heading towards,” declared Montreal Impact president and CEO Kevin Gilmore. “We want to make the Impact a first-class club, inspiring Montrealers and all Quebecers by aiming for new heights. We therefore present a jersey combining the inspiration and loyalty of the organization’s historic blue colour, melting into the elegant, new, and prestigious elements represented by the black.” 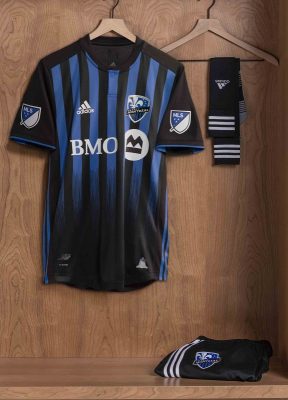 Very focused on the colour black, a novelty this year and a first since arriving in MLS in 2012, the Monreal Impact 2019 adidas home jersey incorporates blue, gradient modern lines, representing both the Bleu-blanc-noir’s heritage and future prospects, which the beginning of this second quarter-century represents for the Montreal club. 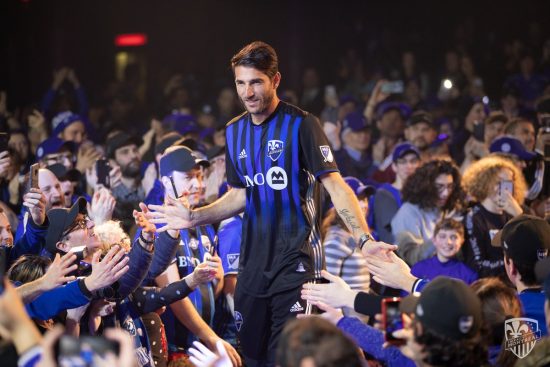 Also, the round and buttoned collar, refined, gives the current jersey a more retro feel. The famous North Star Bell, property of the 1642 Montréal supporters’ group, who make sure the bell resonates after each goal and victory at Stade Saputo, is featured on the shirt for the very first time. In the back, on top of the players’ names, we find the heraldic cross, usually featured on the flag of Montreal, around which the letters IMFC are enshrined. 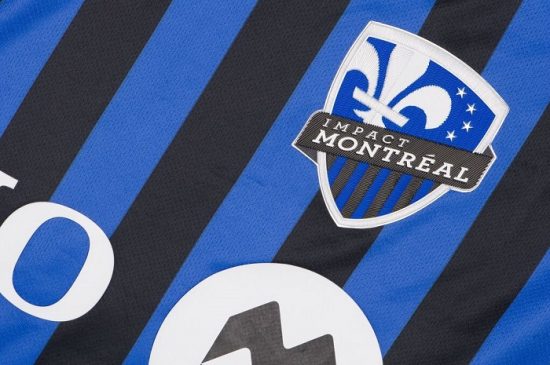 The logo of the Inpact’s presenting partner, BMO Financial Group, will continue to be the focal point of this new jersey, thanks to a new long-term deal officialised last October 24. 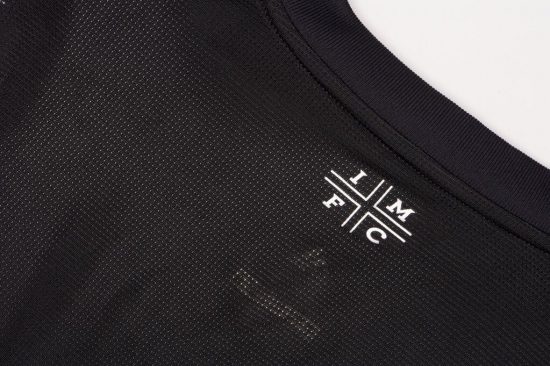 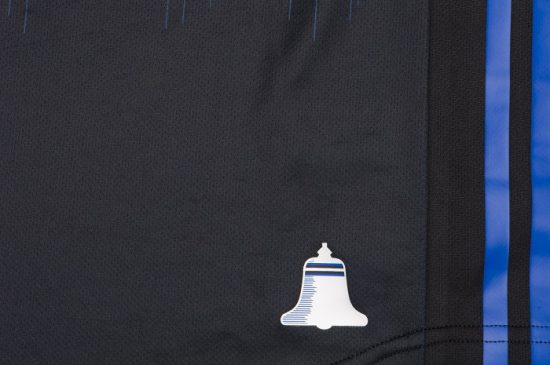