Major League Soccer founding club New England Revolution dropped their 2019 away jersey at midnight. In so doing, they became the first MLS side to unveil a 2019 kit. 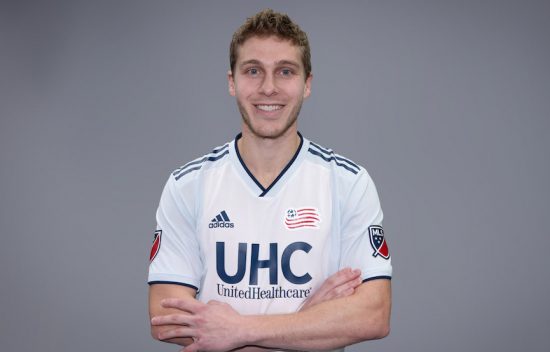 The Revs new alternate kit uses a gray and white colorway inspired by the uniforms worn by colonial generations during the American Revolution in the late 1700s. 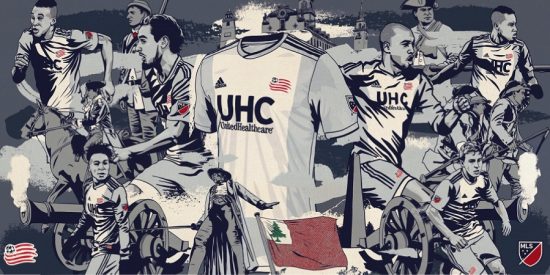 It has further detailing in the navy blue of the New England Revolution at its waistline, v-neck collar, sleeve trim and adidas shoulder stripes. 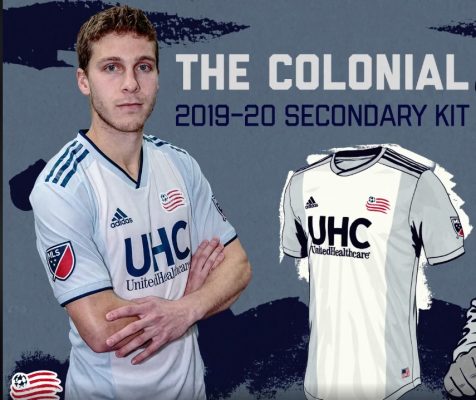 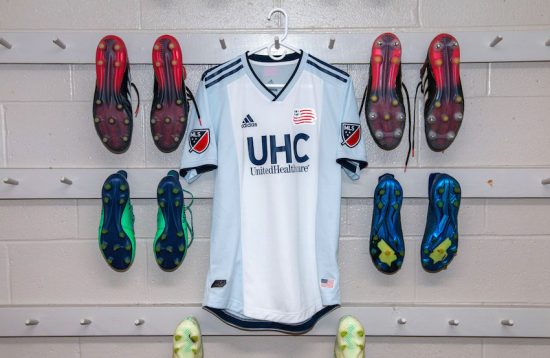 The club will don their 2018/19 home kit for a second season during their upcoming MLS and US Open Cup campaigns.