Reigning AFC Champions League champions Kashima Antlers have launched their 2019 home and away kits from Nike. 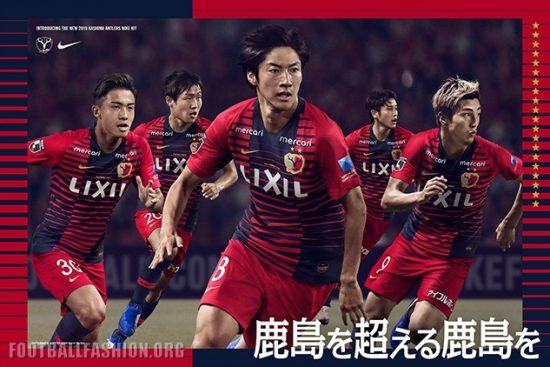 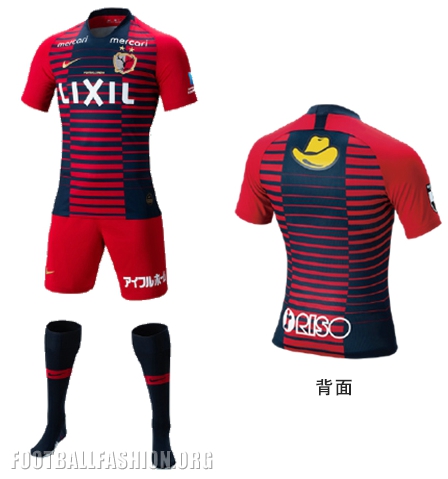 The home kit is in the club’s traditional dark red and navy blue. It features a series of horizontal lines on its front and back to express the speed at which the team plays including its quick transitions from defense to offense. 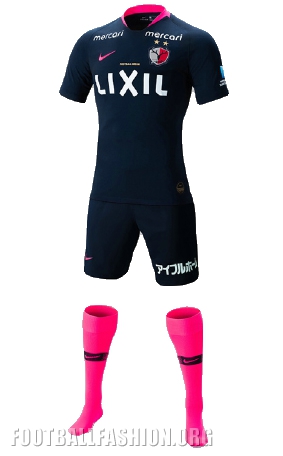 The Kashima Antlers 2019 Nike away kit is the first in the club’s history to use a navy and bright pink colorway. The look in intended to recreate the look of Kashima’s night sky, the club’s stadium’s lights, and a sense of energy and intense power. 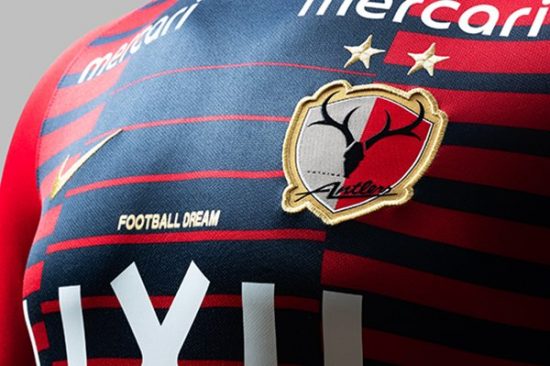 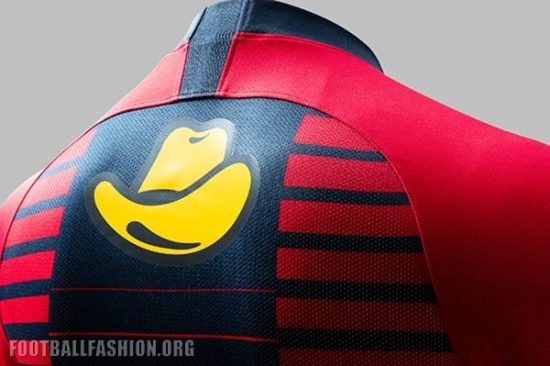 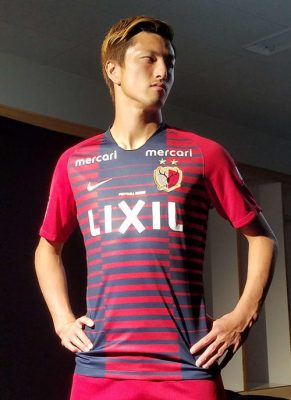