A fixture in Japan’s J1 League for much of the 2000s, Albirex Niigata will spend a second consecutive season in the second tier of Japanese soccer, the J2 League, during the 2019 season. 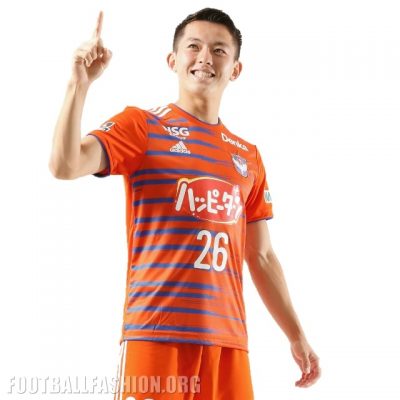 The well-supported club from the north of Japan will wear new look kits from long-term technical sponsor adidas next season. Both use the firm’s new crewneck football shirt design with stitched striping on their shoulders. 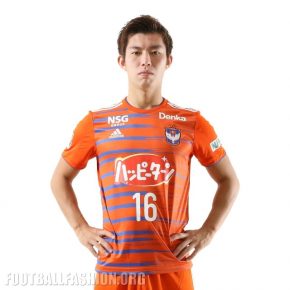 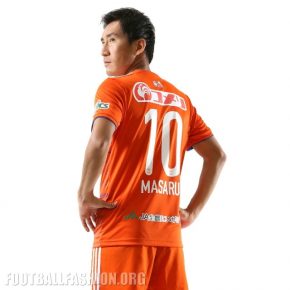 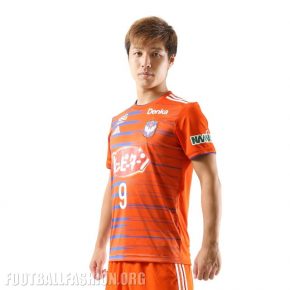 A series of horizontal stripes that have a paint effect run along the fronts of the shirts. Intended to reflect the speed of Albirex’ players, they create a look reminiscent to the 2018/19 USA Nike kits because they are thicker on one side of the kits and become thin streaks on the other. 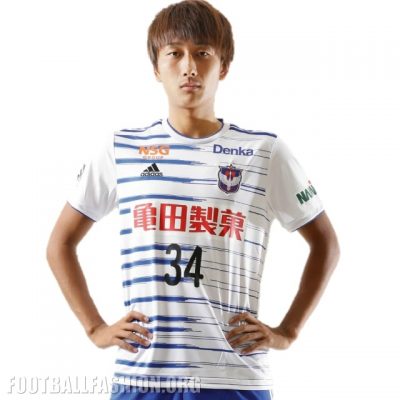 The Albirex Niigata 2019 adidas home jersey is in the club’s usual orange based with blue accents. The away shirt also maintains custom with a white based and blue details. 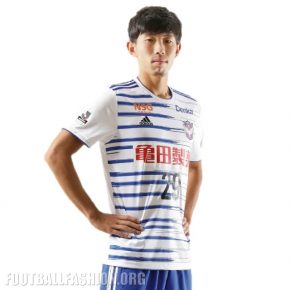 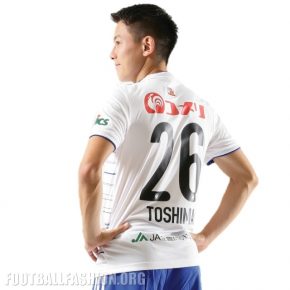 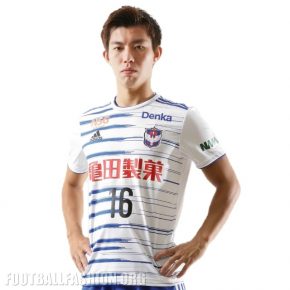 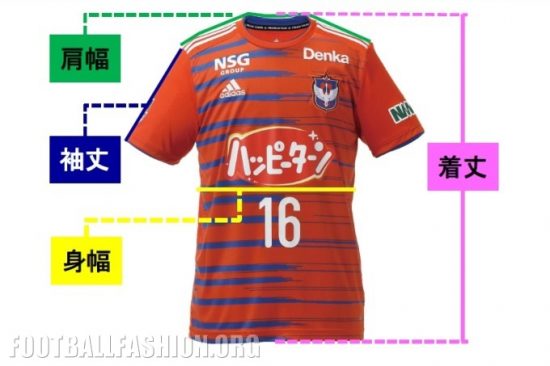 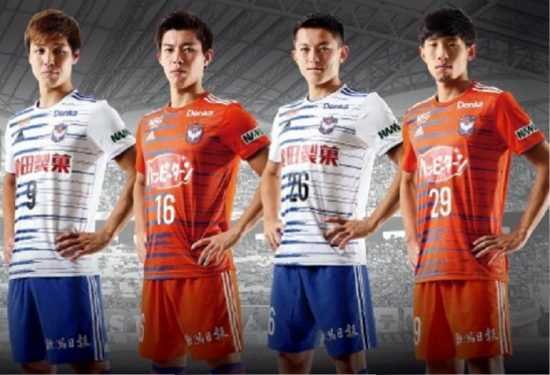