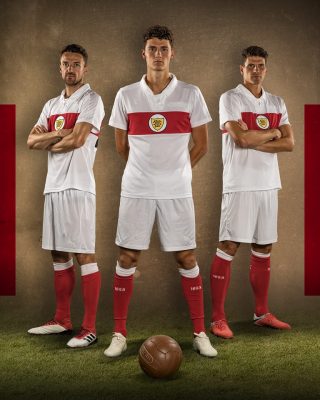 The shirt is based on a old photograph showing VfB Stuttgart ahead of their very first match in their unmistakable white home kit with a red chest band from 1925. The club’s 125th Anniversary jersey emulates the look of original by using a similar chest band with the club’s crest of the time in it. 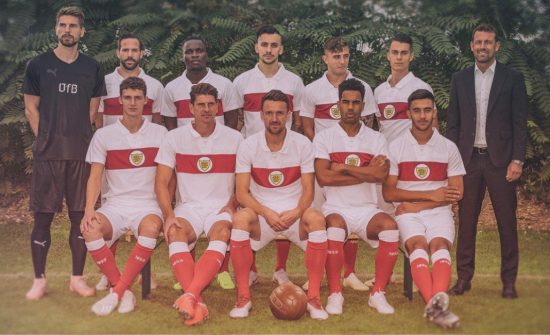 It also has a classic football kit lace-up collar and is made of polyester designed to resemble cotton fabric. It also features old school printing on its back. 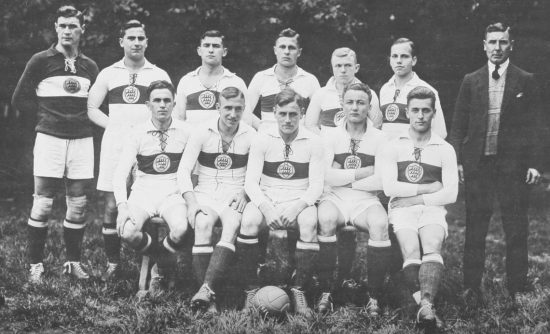 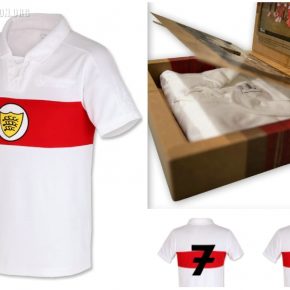 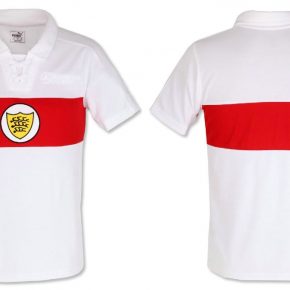 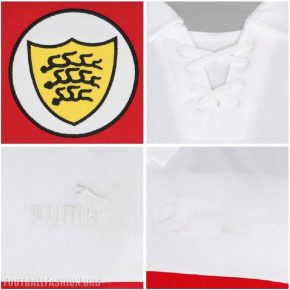 The VfB Stuttgart 125th Anniversary kit will be worn during the team’s last home match of 2018 on December 22nd against Schalke 04. 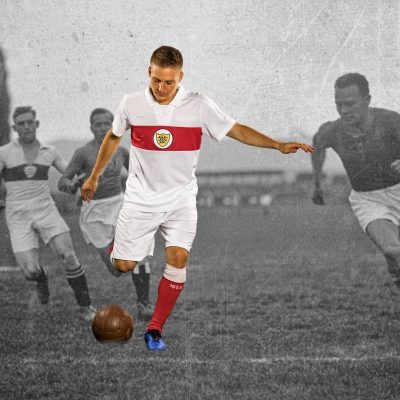 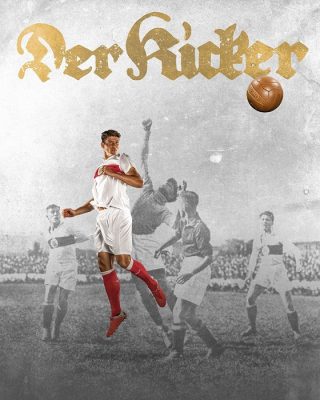