“Sport has the power to change the world”… 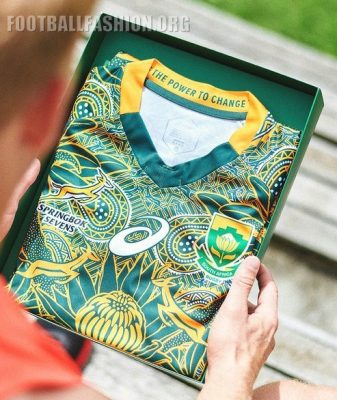 These were the iconic words of Nelson Mandela at the Laureus Lifetime Achievement Awards ceremony in Monaco in 2000. This year – 2018 – would’ve been Madiba’s 100th birth year and ASICS – long time apparel sponsor of both the Springboks and Blitzboks – has created a limited edition rugby jersey in celebration. 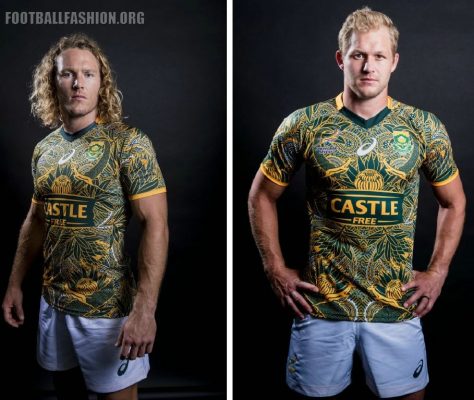 The jersey – which takes its green-and-gold design inspiration from the intricately patterned shirts Madiba was famous for wearing – was worn by the South African Seven’s rugby team at the Cape Town 7s this past weekend. The Nelson Mandela Foundation has allowed ASICS to endorse Madiba’s famous words from his speech in Monte Carlo. 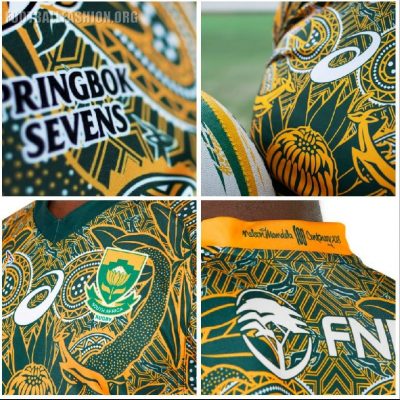 Indeed those words have inspired many and, as a part of the campaign to showcase how sport changes lives, ASICS will air a series of five videos featuring various inspiring individuals and teams. Among that lineup will be Aimee Barret-Theron, the first female to be included in the South African Rugby Referees’ Association’s National B panel; The Maties Wheelchair Rugby Team; The Blitzbokke and Chester Williams. 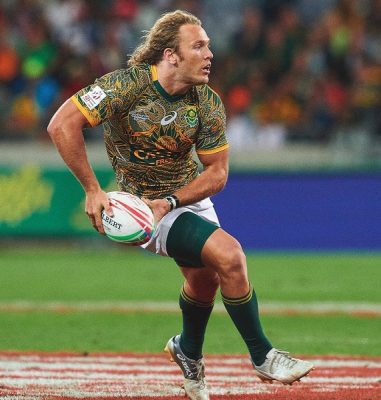 “It shows how sport can unite a nation,” explains Williams, who was the first ever player of colour for the Springboks. It is perhaps however the Blitzboks, who most embody the rollout of change Mandela started. Their lives have been changed by rugby and there are many others like them in the world of sport and specifically rugby. 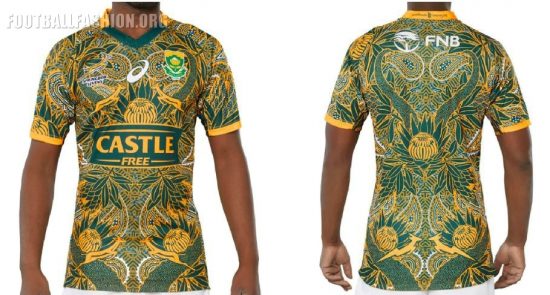 The South Africa Nelson Mandela Centenary Asics jersey will be a very limited edition kit, worn only at the December rugby sevens event.