Japanese J2 League (second tier) club Omiya Ardija have dropped their 2019 home and away kits from Under Armour. 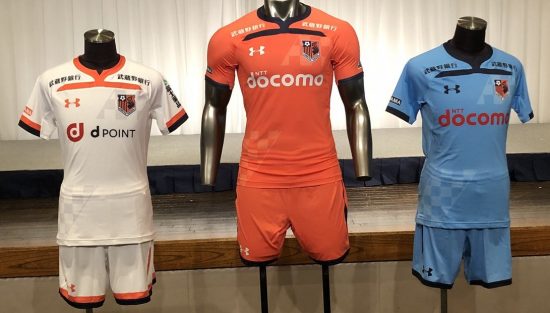 One of the first professional soccer clubs to be sponsored by Under Armour and now one of the Baltimore-based firm’s longest, Omiya Ardija will don their usual orange home and white away uniforms for next year’s league and cup runs. A light blue goalkeeper strip was included in the launch event. 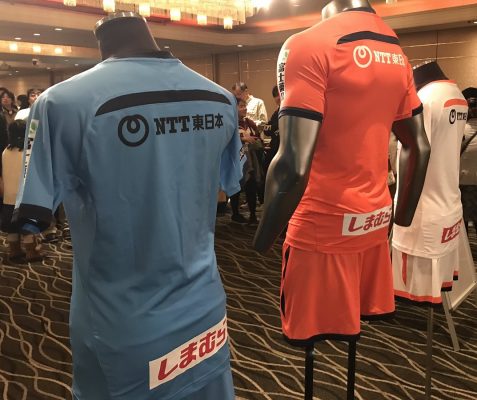 The kits use a design from Under Armour’s 2018/19 teamwear catalog featuring a y-neck collar with a horizontal line across its bottom. 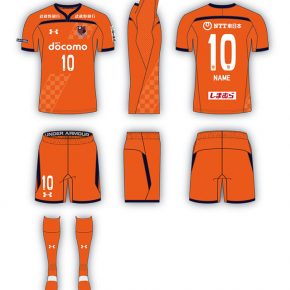 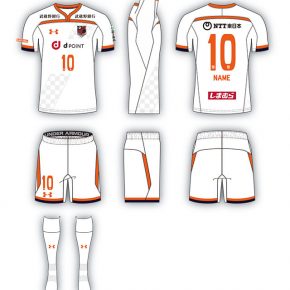 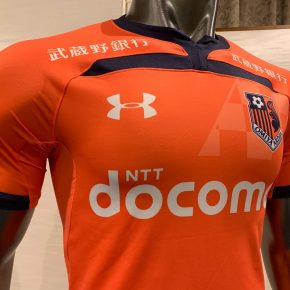 Tonal sashes that include sections with the checkers that are often part of Omiya Ardija’s shirts appear at the top and botton of the sashes. 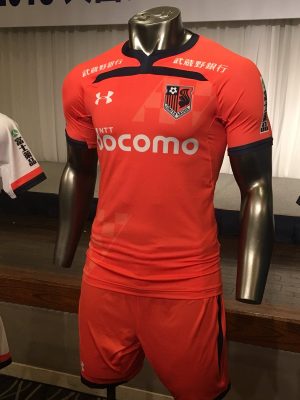 Horizontal lines similar to those on the front of the jerseys also run across the upper backs. 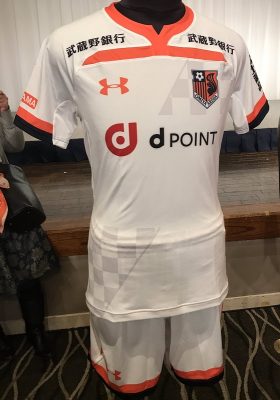 The Omiya Ardija 2019 Under Armour kits are completed with shorts and socks in the same colors as the former J1 League club’s new shirts. 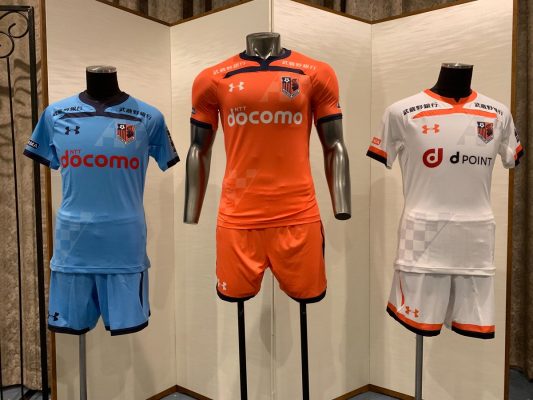