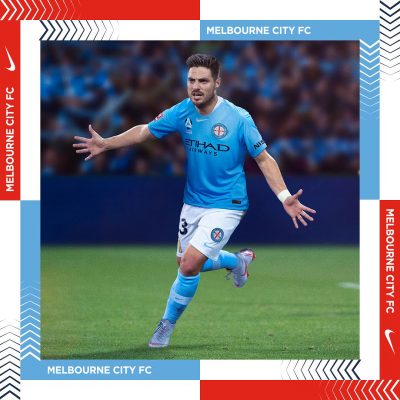 The collection includes with an all-new graphite black third kit joining the well-known City-blue home jersey and red and white away shirt. 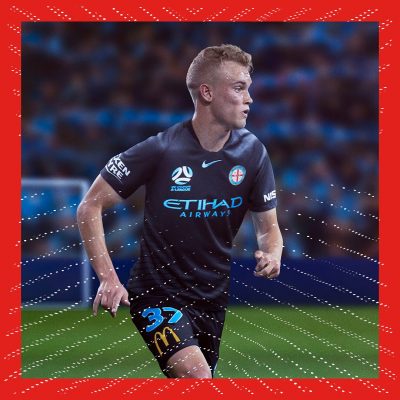 The exclusive designs were revealed during the finale of Nike Football’s week-long football tournament at the Phantom Pyramid in Birrarung Marr, and modelled by City’s full Hyundai A-League team alongside 10 social media competition winners. 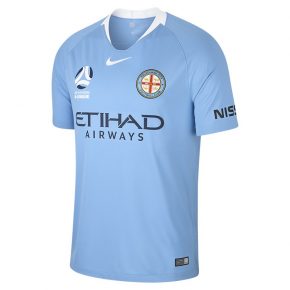 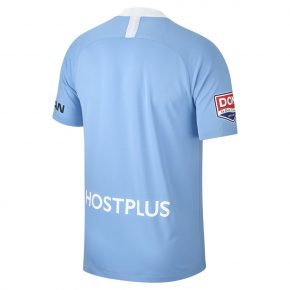 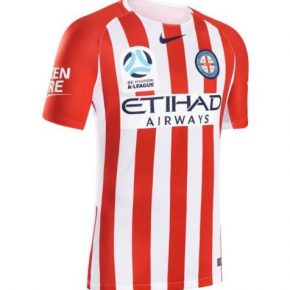 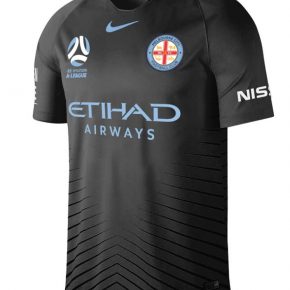 Players and fans mingled at the launch event on the Yarra River, taking in an exhibition match between Melbourne City’s Futsal team and FIFA Street futsal star D10’s team, D10 All Stars, while enjoying beats by DJ Sippy. 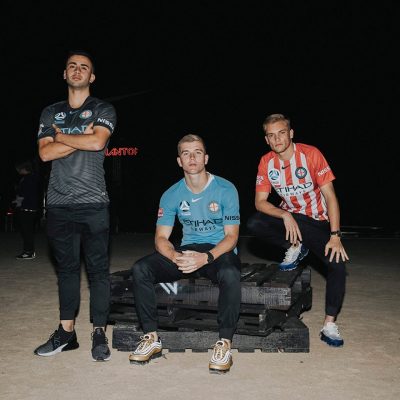 This is the first time in its history that Melbourne City will have a third kit which joins the City-blue home jersey, complete with contemporary new neckline and sleeve details, and the red and white striped away shirt – which honours City’s Melbourne Heart origins. 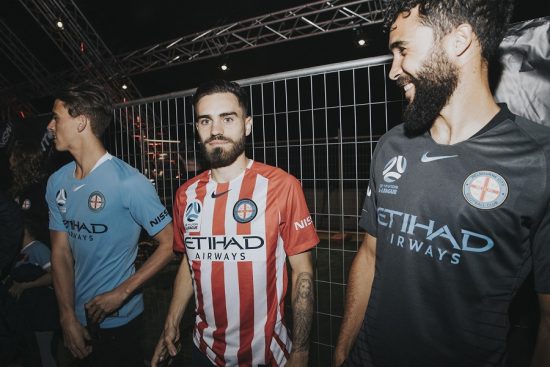 All three of Melbourne City’s 2018/19 kits are made from sweat-wicking fabric for lightweight comfort and breathability on and off the pitch, developed to not only look good but also maximise player comfort in the most testing of matches. 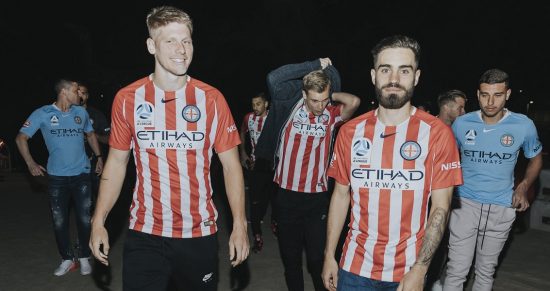 “Revealing the new shirts at the Nike Phantom Pyramid alongside our fans has been a great experience,” said City midfielder, Riley McGree. 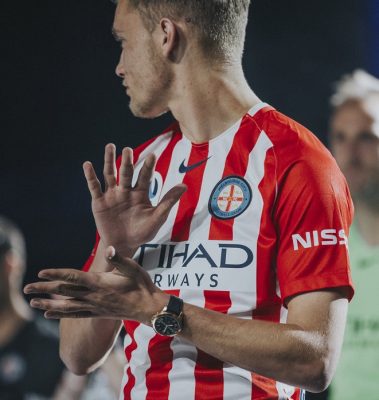 “The new shirt not only looks good, it’s also lightweight and allows for complete freedom when we’re competing on the pitch.

“The whole team is looking forward to putting the new kits to the test in the season ahead.” 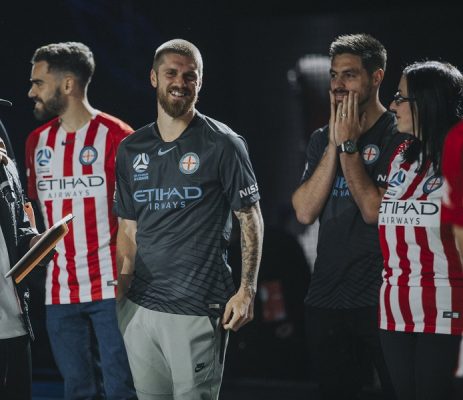 “This phenomenal structure has been the centrepiece of Melbourne football this week, celebrating the high quality of local football here on our doorstep, and the launch of Nike’s game-changing new boot, PhantomVSN.” 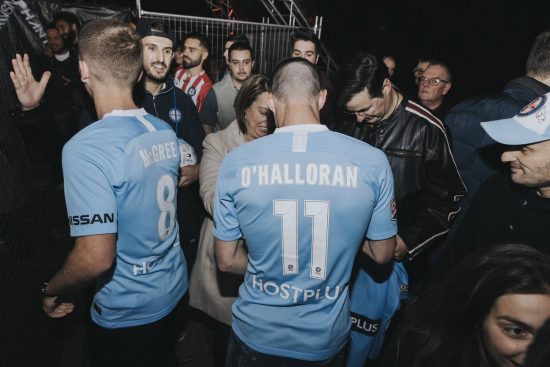 “We are excited to bring this range to life, with the addition of a third kit being a contemporary connection to Melbourne’s young footballers.”

City players will put the new kits to the test when the team faces Newcastle Jets at AAMI Park on 29 August in the Westfield FFA Cup Round of 16.