Today, PUMA and Arsenal FC reveal the North London side’s 2018/19 home kit under the theme of the ‘Beat of the City’ – a reference to the energy that begins with the fans and runs through the Emirates Stadium and the players, driving them on. 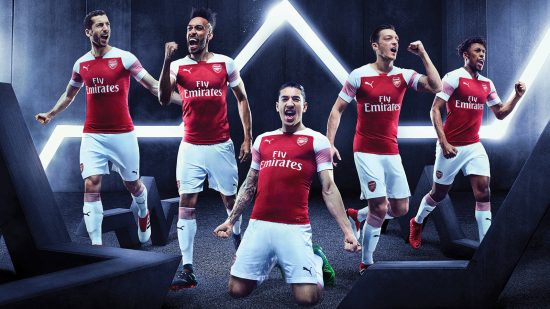 The 2018/19 home shirt’s details include the ‘Beat of the City’ pulse graphic running across the chest, over onto the classic white sleeves and repeated on the socks. The kit has a heather effect throughout, made up of dark and light shades of red prevalent throughout the history of Arsenal. 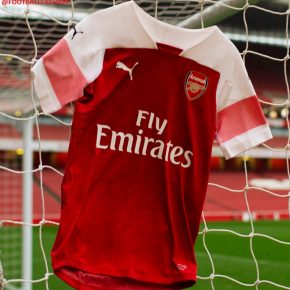 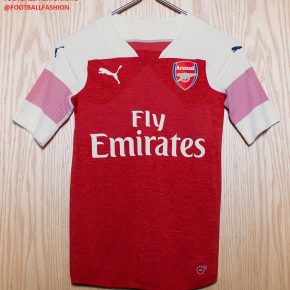 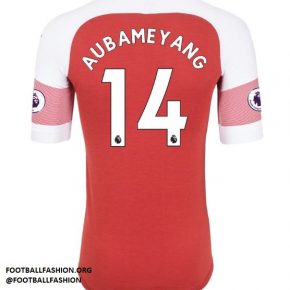 The Arsenal 18/19 home jersey uses a bespoke design from PUMA Football that is currently not used for any of the sportswear firm’s other club or federation shirts. 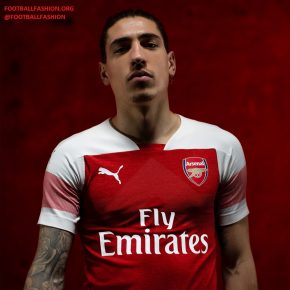 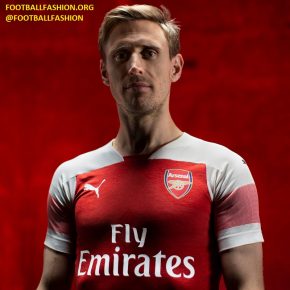 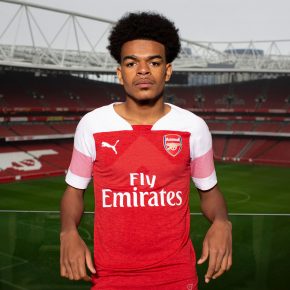 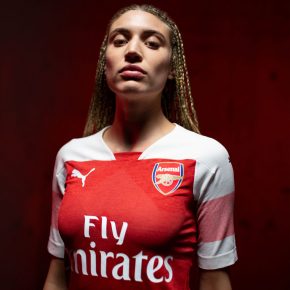 It will be used as The Gunners’ first choice kit during next season’s Barclays Premier League, EFL Cup, FA Cup and UEFA Europa League seasons. 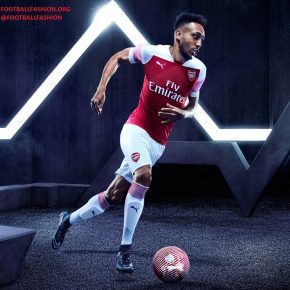 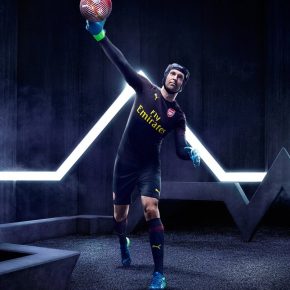 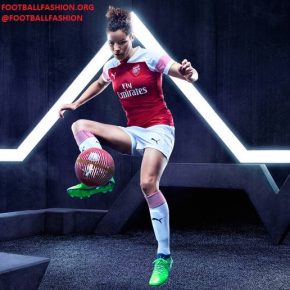 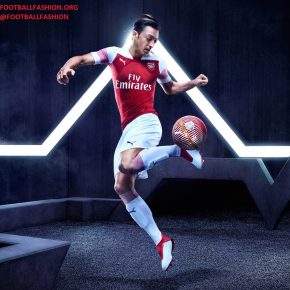 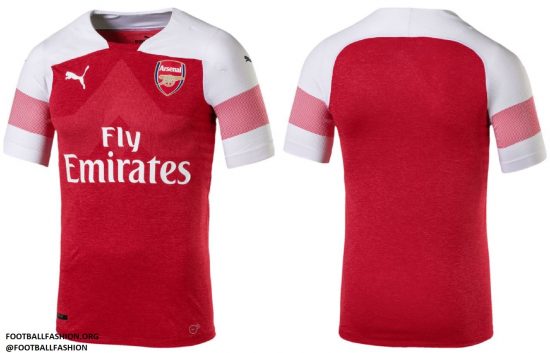