Last season’s Campeonato Brasileiro Série A runners-ups Palmeiras have launched their 2018/19 home and away kits from adidas Brasil. 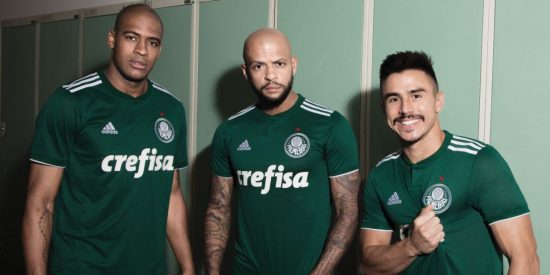 The new Verdão (Big Green) home jersey is in the club’s traditional dark green with white accents while their 18/19 away shirt is white with dark green details. 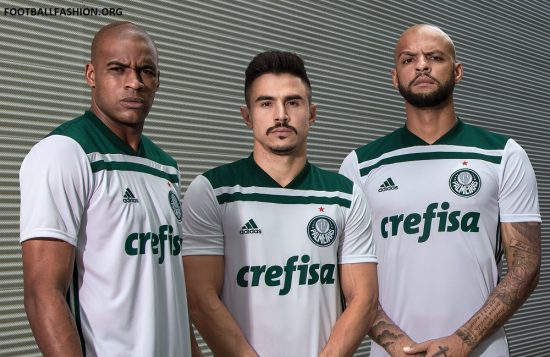 Both see the return of the current Palmeiras badge after the club opted to use their 1942 crest on last year’s kits 75th Anniversary of their 1942 Campeonato Paulista ( São Paulo State Championship) title. 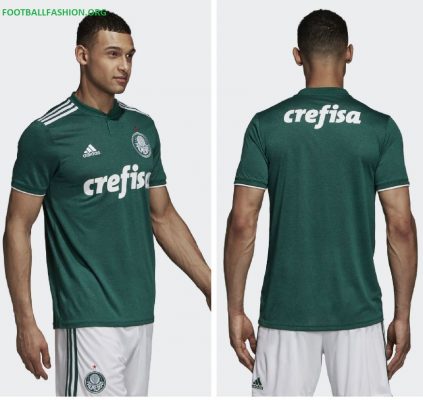 A red star has been added above the badges for the first time to honor Palmeiras 1951 Rio Copa title. 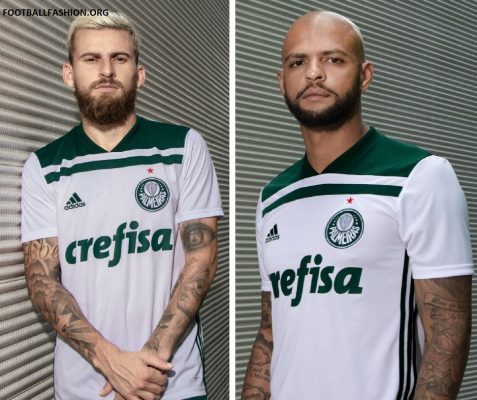 The competition was a predecessor to the FIFA Club World Cup and saw the likes of Juventus, Sporting Portugal and OGC Nice travel Brazil for the competition. 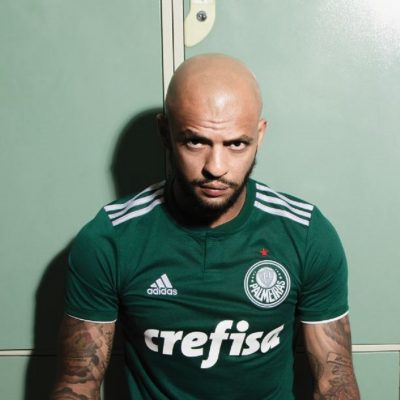 Palmeiras’ 2018/19 kits feature brand new shirt designs from adidas that were introduced during this year’s Major League Soccer jersey drops back in January and February. 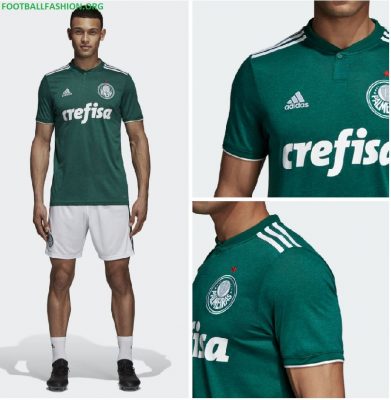