The Federación Costarricense de Fútbol unveiled the away kit that Costa Rica will wear at 2018 FIFA World Cup Russia at a press conference in San Jose on Thursday.

The New Balance jersey celebrates the 1990 Costa Rica World Cup squad by using a white and black colorway that is inspired by the alternate shirt worn by the nation’s first team to qualify for soccer’s world championship. Scorer of Costa Rica’s first goal at Italia 1990, Juan Cayass, was on hand to model the new kit. 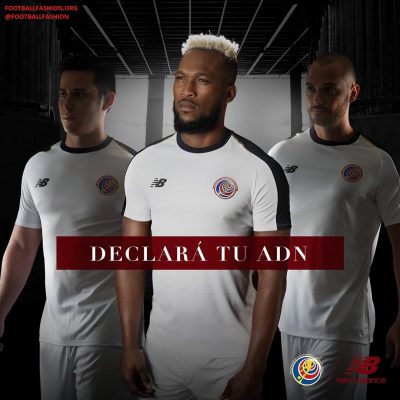 The Costa Rica 2018 World Cup New Balance away jersey uses a classic football shirt crewneck look with striping on its sleeves. “COSTA RICA” is printed on its outside upper back while the years of the country’s World Cup appearances appear in gold on the inside neckline. 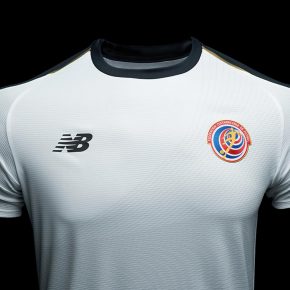 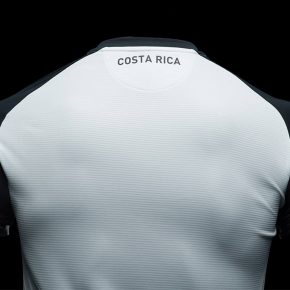 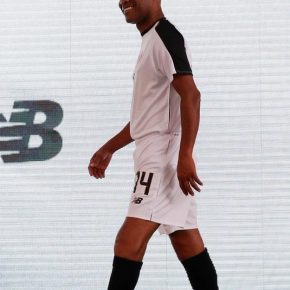 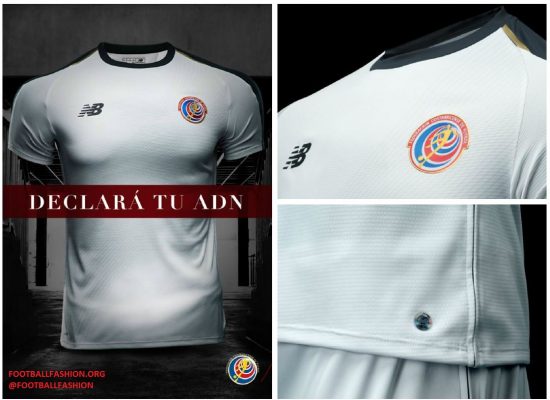 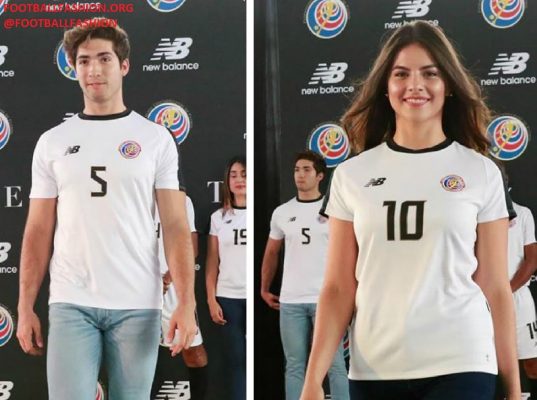