Today, adidas, Major League Soccer and Parley For The Oceans unite to raise awareness around the harmful impact of marine plastic pollution with the unveiling of four adidas MLS Parley club jerseys. 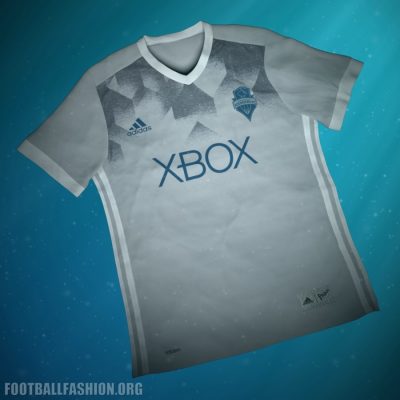 “We are very proud to be working with a new partner in MLS and its participating teams to enforce the usage, messaging and awareness around the beauty and fragility of the Oceans,” said Michael Batz, adidas Vice President of Product, Global Brands, Soccer. 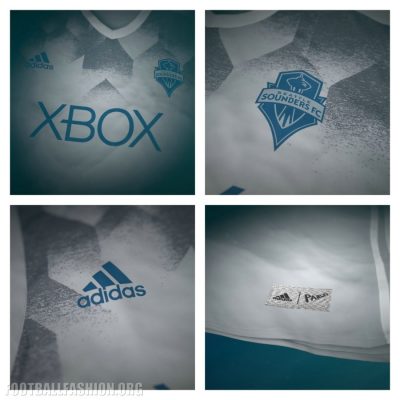 “Our core brand belief is that through sport, we have the power to change lives and feel that MLS is an ideal partner to transport and establish this belief in soccer – connecting a global sport with meaningful desire to preserve the environment. It will be the first step to explore and expand future opportunities.” 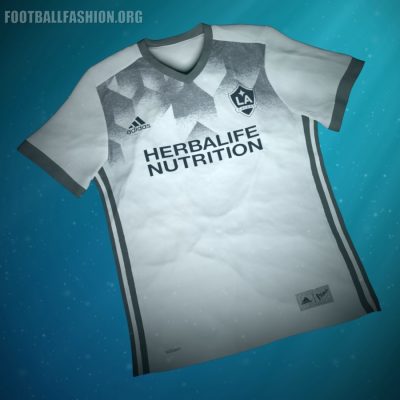 Following the inception of the adidas FC Bayern Munich and Real Madrid C.F. Parley Jerseys in November 2016, the new MLS jerseys expand on this initial collaboration, bringing the initiative to North America for the first time. 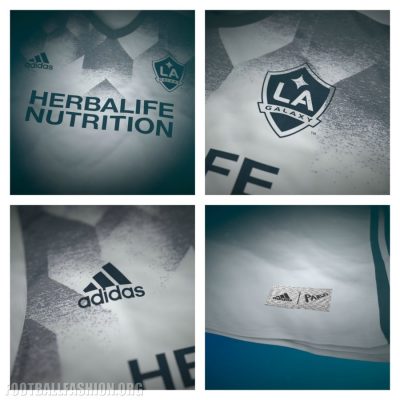 The new MLS white and grey jerseys feature alternative colorway details and are crafted from Parley Ocean Plastic™ upcycled from marine plastic intercepted by Parley clean-up operations in coastal areas of the Maldives.

Once collected, the original plastic source is reworked into technical fibers that can then be repurposed for use in either apparel or footwear – and in this instance, the jerseys worn by MLS clubs. To commemorate this unique process of repurposing marine plastic debris, the message “For the Oceans” is featured on the back-neck tape detailing, found inside each jersey. 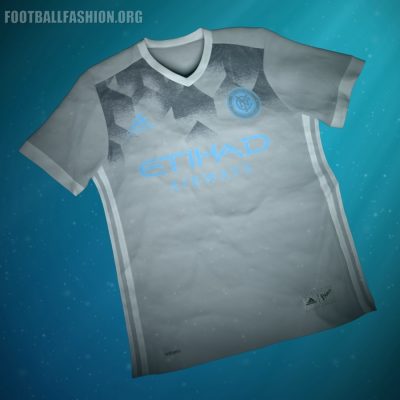 “Every second breath we take is generated by the oceans. And still, we are at war with the sea,” said Cyrill Gutsch, Founder of Parley for the Oceans. “We are killing it off in rapid speed. Now is the time to negotiate peace with our life support and to invent our way out of this mess. Soccer can lead the way. 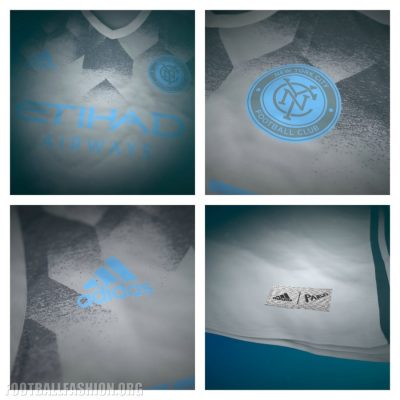 It shows what we can achieve with the right balance of creativity, collaboration and technology. Let’s accept the oceans defense as our biggest challenge and protect the air we need.”

Since the announcement of the adidas and Parley partnership in April 2015, the focus of the collaboration is the brand’s commitment to implement the Parley A.I.R. strategy (Avoid, Intercept, Redesign). As a part of “Redesign”, adidas is committed to increasing the use of eco-innovative materials such as Parley Ocean Plastic™ in its products as a replacement for virgin plastic, as well as setting new industry standards with a focus on creativity and collaboration. 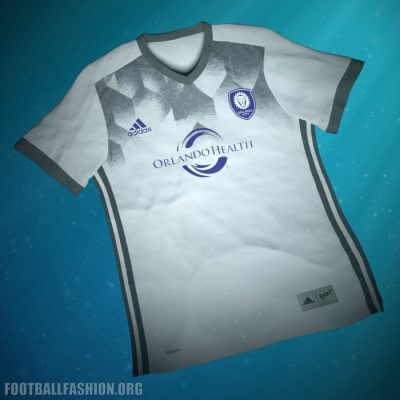 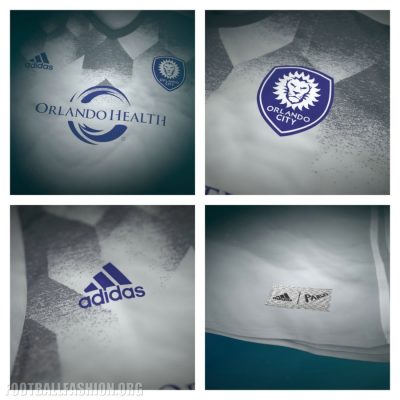 “Off the pitch, we’ll service our local communities as part of MLS WORKS Week of Service leading up to Earth Day, and we’re thrilled to support efforts on the field with adidas and Parley For the Oceans to help create a cleaner, healthier environment.” 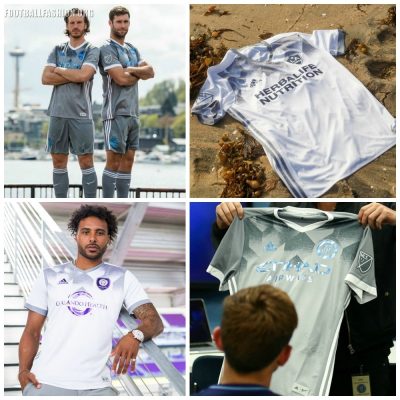 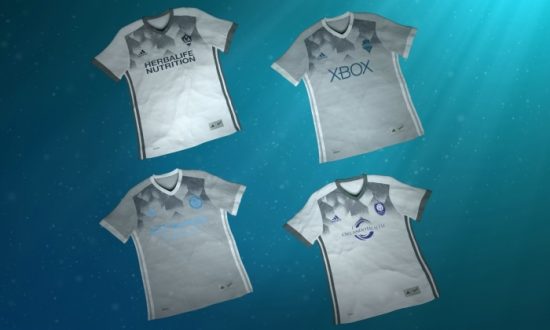