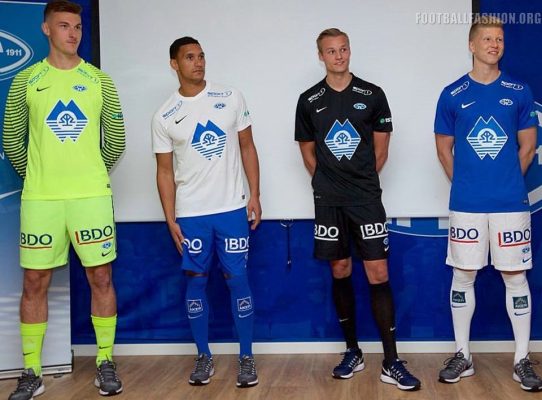 The three-time Norwegian Premier League champions are back in action for 2017 in their traditional home blue and away white. Their 2017 third jersey is in a restrained black after last year’s pink change shirt received a mixed reception from Molde’s fans. 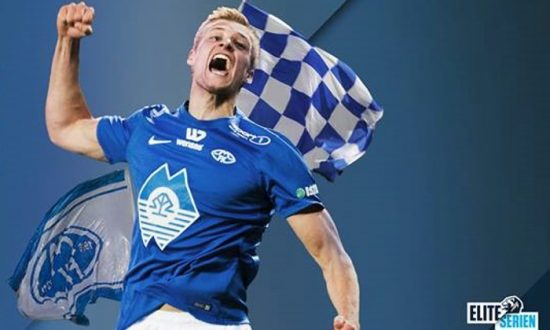 Molde FK are currently in second place in Norway’s Eliteserien table after three matches played. They’re looking for their first silverware since winning a league and FA Cup double in 2014.