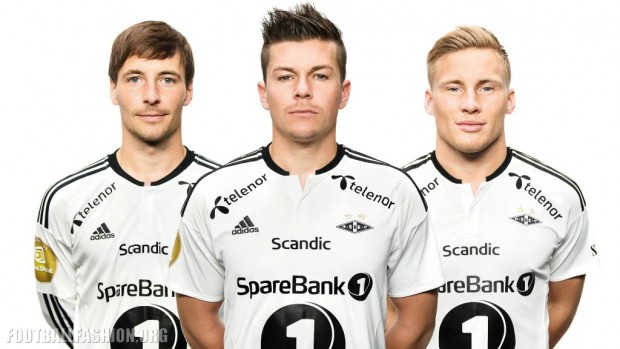 The RBK 2016 home shirt is in the club’s usual white with black detailing. The colors are based on Rosenborg’s black and white team crest. The jersey is matched with black shorts and white socks for the upcoming campaign.

The Rosenborg BK 2016 home shirt uses a new design from adidas featuring rounded collar that opens to a relatively short placket. The adidas branding, three stripes and the many sponsors on the jersey are black. A golden Tippeligaen champions patch appears on the right sleeve of the kit. 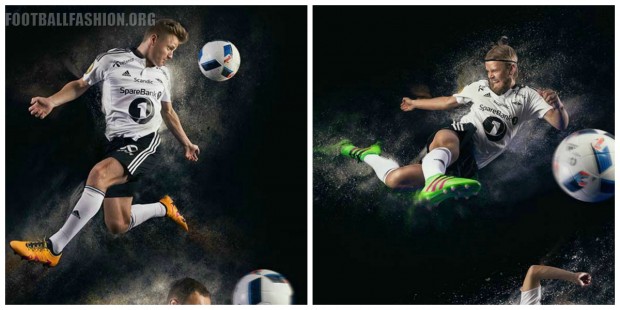