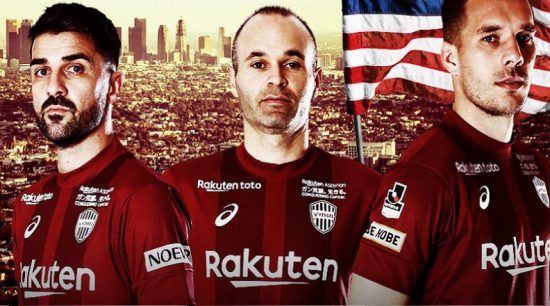 Villa was unveiled as a Vissel Kobe player along with the club’s 2019 home, away and third kits from Asics on Thursday. 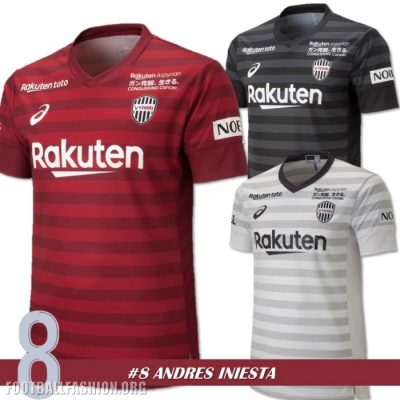 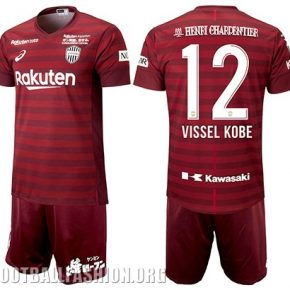 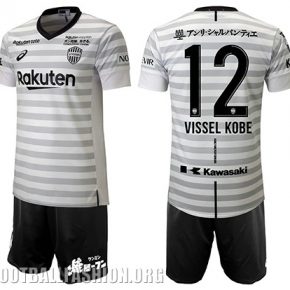 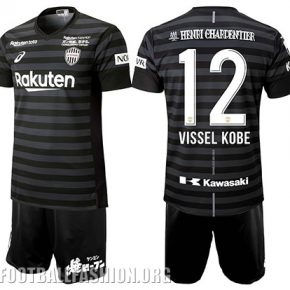 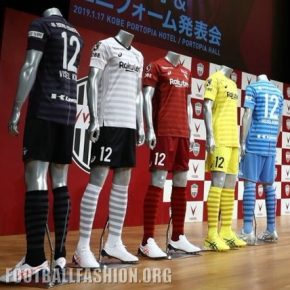 Vissel Kobe will debut their 2019 Asics kits during their upcoming tour of the USA that will see them meet MLS clubs Los Angeles FC, Toronto FC and Columbus Crew SC. 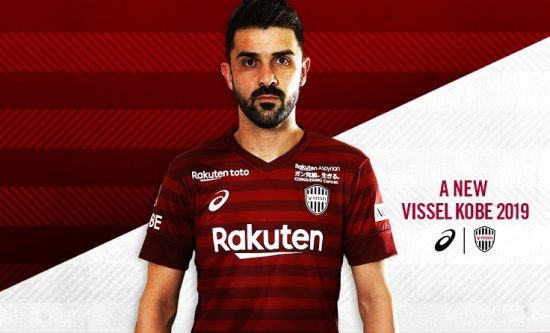