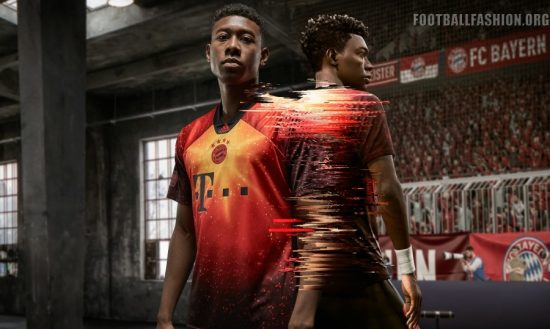 For the first time, the EA Sports FC Bayern jersey will also be available as a physical product at soccer stores such at World Soccer Shop, Lovell Soccer, Pro:Direct Soccer, Subside Sports, UK Soccer Shop and Kitbag. In parallel, players can virtually earn the jersey in EA Sports FIFA 19 FUT mode and via various weekly tasks. 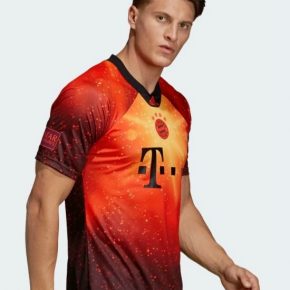 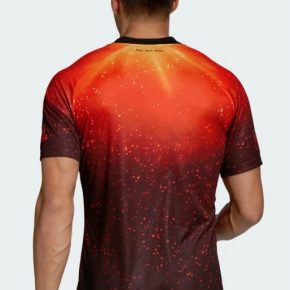 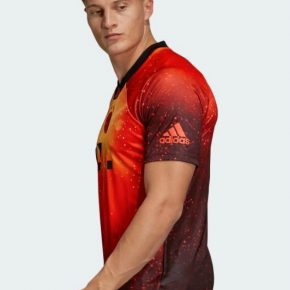 The eye-catching design of the FC Bayern Munich 2018/19 adidas EA Sports fourth jersey celebrates the stars of the team and the club, also known as the “Stern des Südens” (Star of the South). 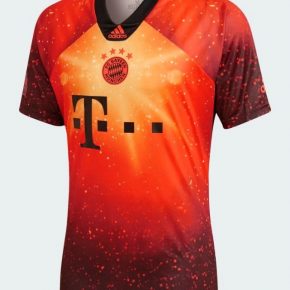 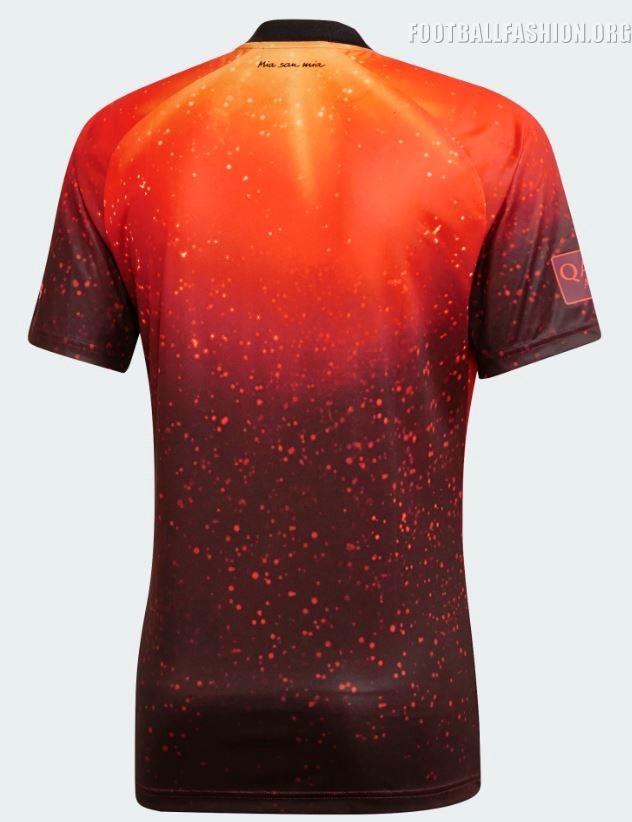 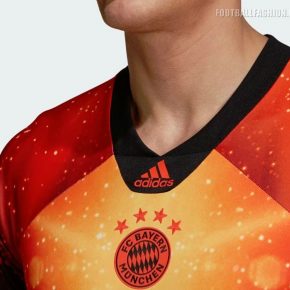 The starry graphics on the shirt are reminiscent of the anthem that reverberates through the Allianz Arena on home match days. 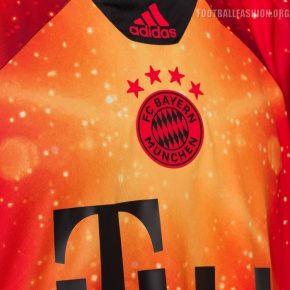 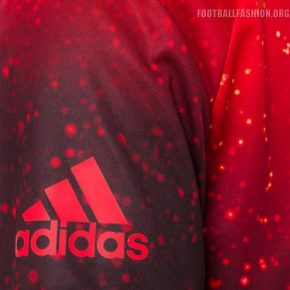 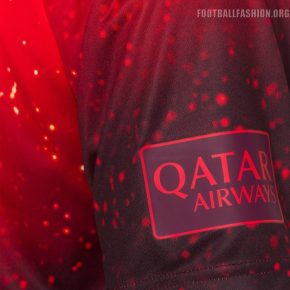 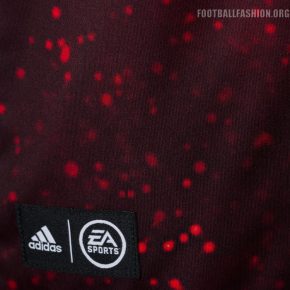 The kit has a 1990s-inspired design with an orange base. The FC Bayern crest is at the center of its chest for the first time in recent memory. 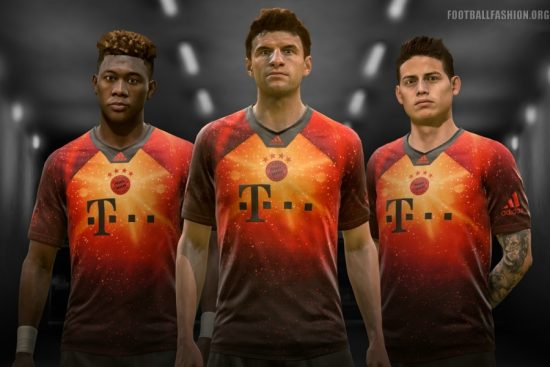 The colloar on the shirt is black with an adidas logo at its bottom front. The brand’s logo is also printed on the right sleeve.