FC Lokomotiv Moscow will look for their first positive result of their 2018/19 UEFA Champions League run on Tuesday when they travel to the Estádio do Dragão to meet FC Porto. 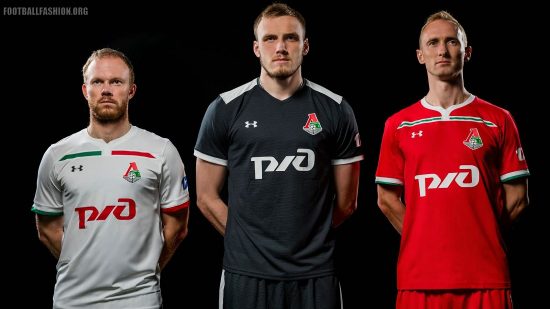 The defending Russian Premier League champions are wearing kits from Under Armour for the first time in their history this season following a five-year stint with adidas. 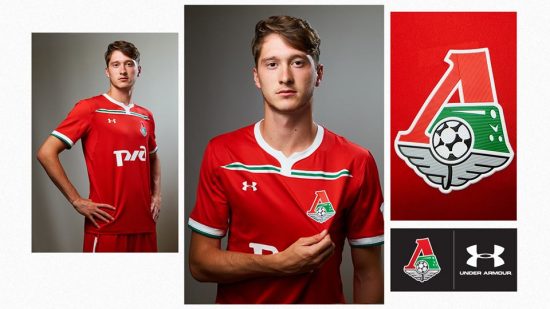 Featuring a modern y-neck design that Under Armour has assigned to its bigger clubs for their 18/19 campaign (such as Southampton FC), Lokomotiv Moscow’s new uniforms are in their traditional home red and away away. 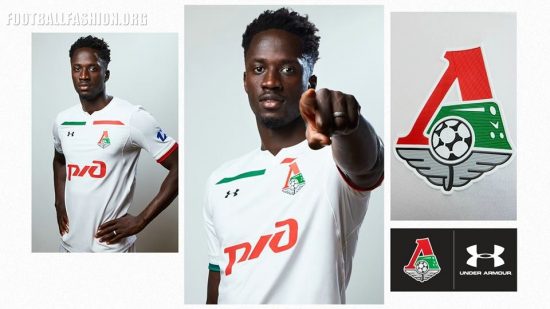 The red and green of the clob crest details the home shirt via a upper chest and back stripes, its sleeve cuffs and collar. Similar effects are used in red and green on the alternate jersey. 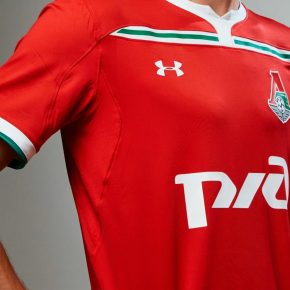 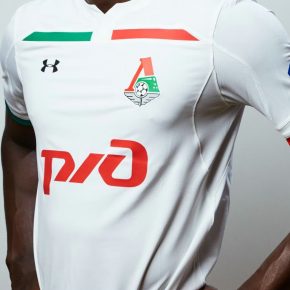 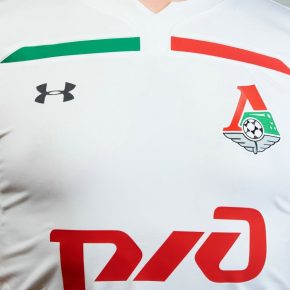 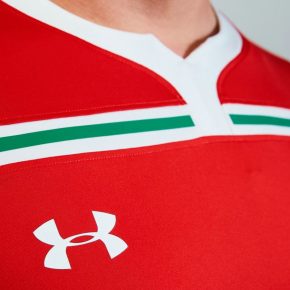 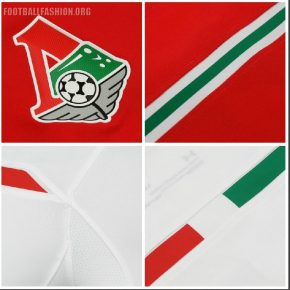 “FC LOKOMOTIV” is printed on the outside upper back of both kits. 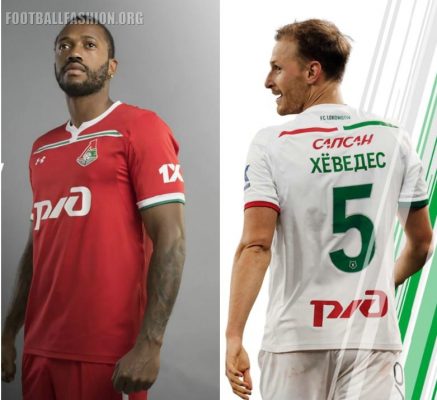 Russian Premier League versions of the Lokomotiv Moscow 2018/19 Under Armour home and away kits bear sponsor logos on their fronts, left sleeve and upper and lower backs. 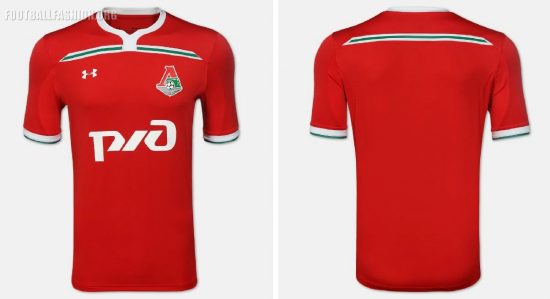 In keeping with UEFA Champions League regulations, only the front sponsor logo appears on the team’s European jerseys. 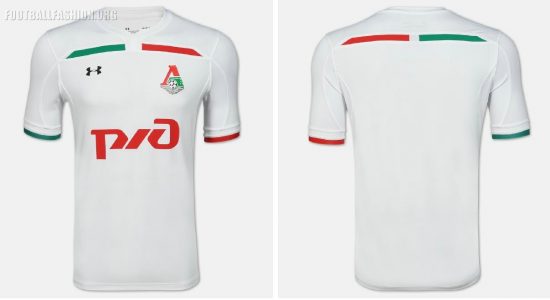 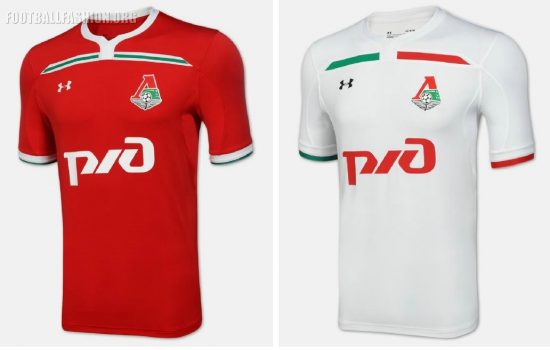