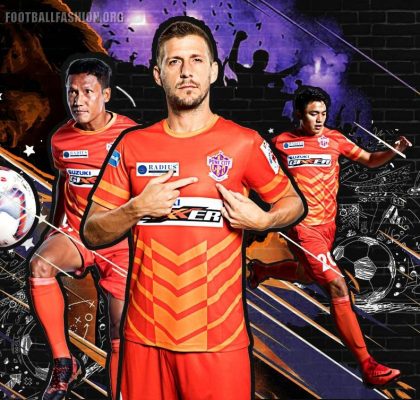 The club that has featured the likes of internationals David Trezeguet (France), Adrian Mutu (Romania) and Tuncay Şanlı (Turkey) is back in action in their usual orange home and white away uniforms. They club has a maroon third strip this campaign. All use the same rounded neck design with a vertical band made of chevrons on their lower fronts. 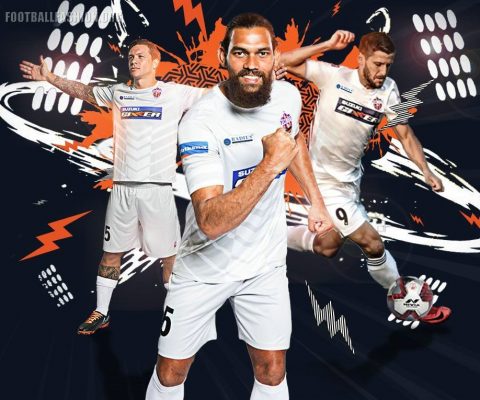 White diagonal linesappear on the sides of the band and on the sleeves. The FC Pune City 2018/19 home shirt has details in a lighter shade of orange than the rest of the shirt. The alternate and third kits uses two shades of white and orange respectively. 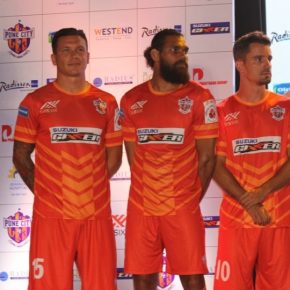 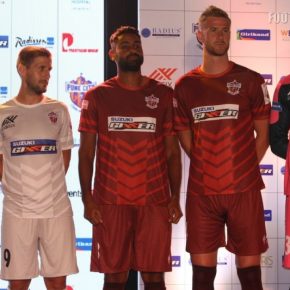 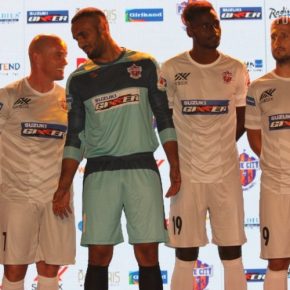 FC Pune City play their second match of the 18/19 ISL season when they travel to Mumbai City on Friday. 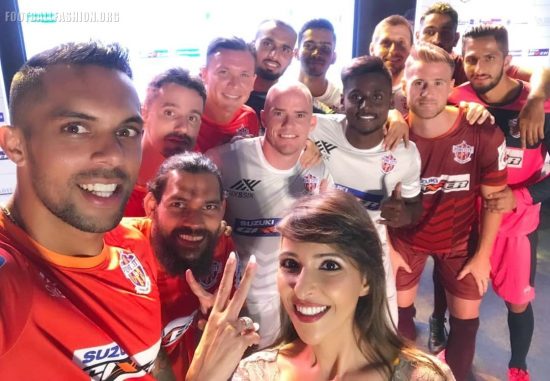