Six-time French Ligue 1 champions opened their 2018/19 league season with a 0-2 loss to RC Strasbourg this past weekend. 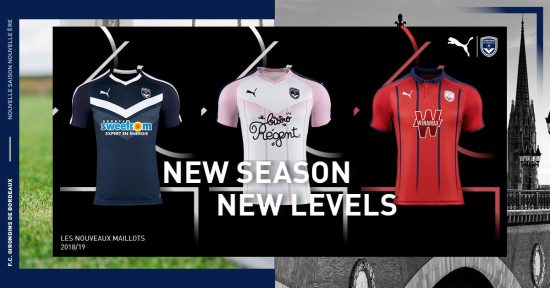 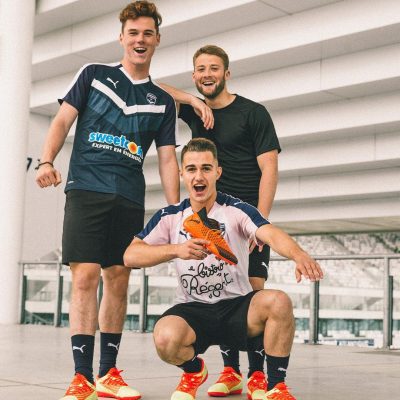 The Girondins de Bordeaux 2018/19 PUMA home jersey is in the club’s well-known navy blue and white with a chevron on its chest. The new shirt has white stripes on the sleeves along with a white V-neck collar. The sleeves and shoulders are in a darker shade of blue that the rest of the kit. 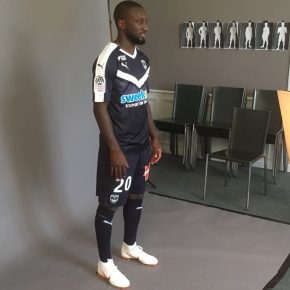 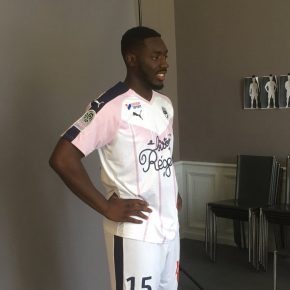 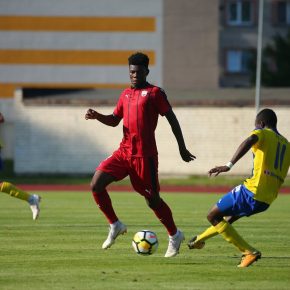 Bordeaux’ 18/19 away kit uses the same PUMA template as the home shirt in a striking colorway that combines light blue, white and dark blue. Four stripes in a darker shade of pink than the rest of the shirt run along the front beneath a white chevron inspired by the home jersey. 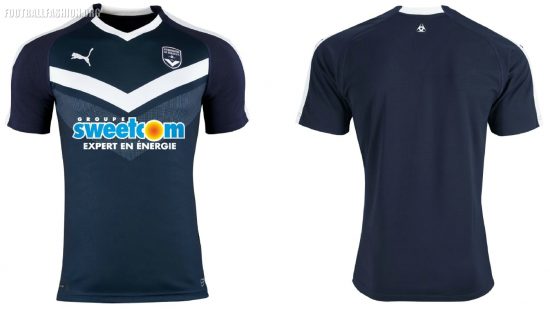 The Girondins’ third kit is a modern interpretation of FCGB’s iconic 1995-1996 home kit worn by the likes of Zinedine Zidane, Bixente Lizarazu and Christophe Dugarry during the club’s run to the final of the UEFA Cup. 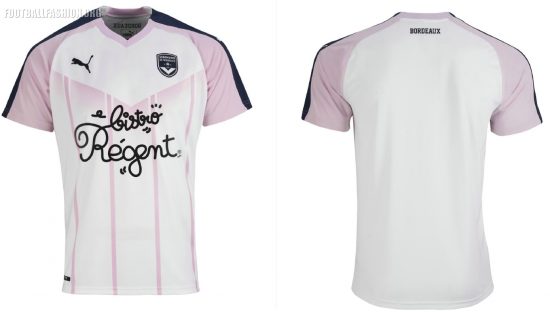 The shirt features a deep red based inspired by the region’s famous wines, along with narrow navy stripes inspired. The jersey is a celebration of Bordeaux’s identity, history and heritage, as the club hopes for a Europa League run like legendary that of 23 years ago. 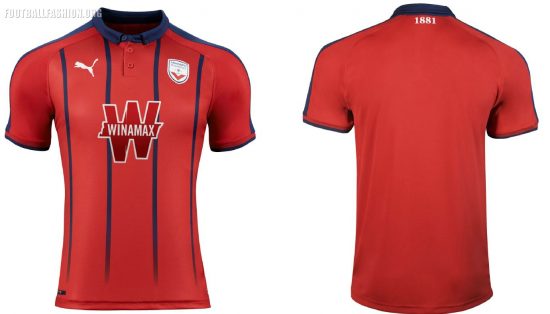