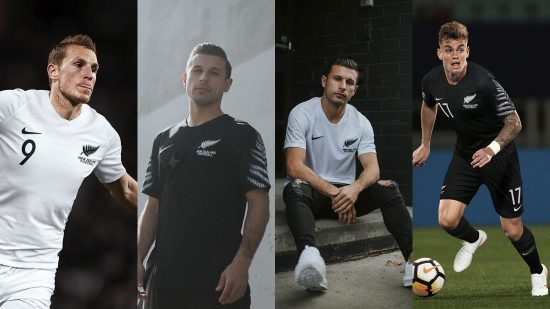 According to Nike: In Māori legend, New Zealand’s endemic silver fern represents strength, resistance and power. These traits relate to the unique underside of the tree’s fronds that reflect under moonlight, creating something akin to a natural nightlight. Thus, they have been celebrated for guiding travelers. 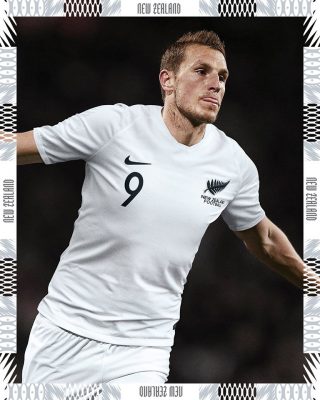 “People in New Zealand rally behind the silver fern,” says Pete Hoppins, Nike Football Apparel Senior Design Director. “While it has been the primary symbol for New Zealand football for some time, we decided to integrate the frond more completely into the national team collection for 2018/19.” 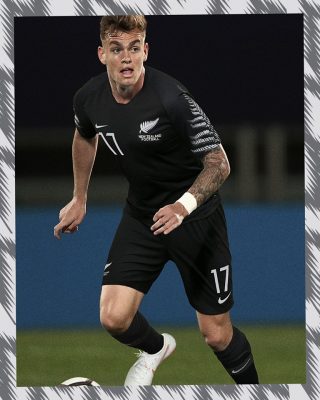 This direction was achieved through a clean and accurate graphic of the leaf — it’s almost photo realistic — that breaks away from other interpretations of the silver fern that the national team has used in the past. One leaf on each sleeve creates a clean and modern aesthetic. 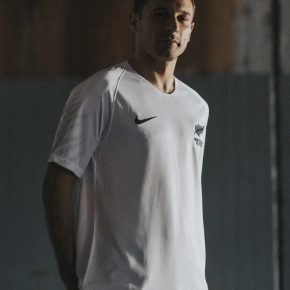 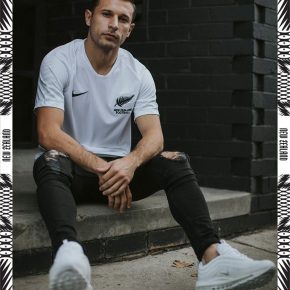 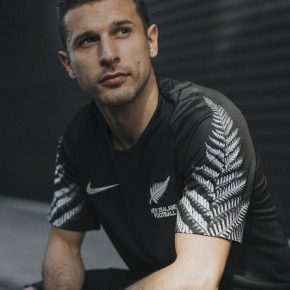 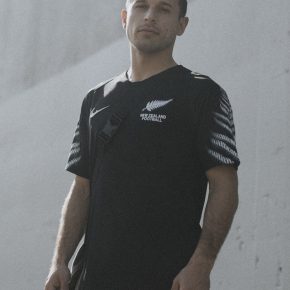 The New Zealand 2018/19 Nike national team collection also includes a pre-match top, which is a red-on-red design with a full-bleed speed blur, and red training apparel (a reference to the stars of the Southern Cross on the New Zealand flag) that breaks from the traditional black, white and silver colors of the past. 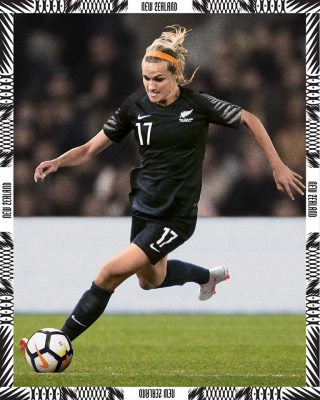