Popular Major League Soccer club New York Red Bulls today revealed a 2018 adidas alternate kit that they are calling their Red jersey. It will be on sale at World Soccer Shop, Kitbag, Pro:Direct Soccer and UK Soccer Shop in the lead up to this year’s MLS season. 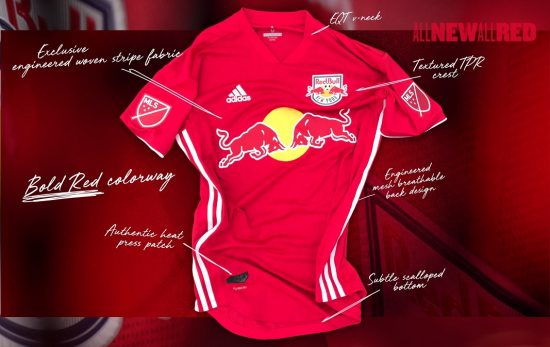 According to the NYRB website:  The Red Kit was created in collaboration with adidas to reflect the identity of the club and its supporters. 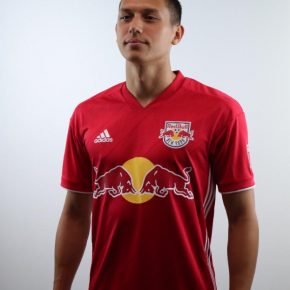 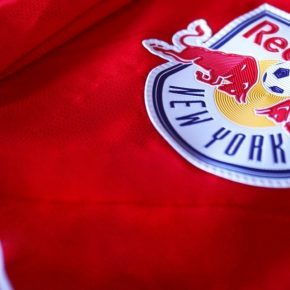 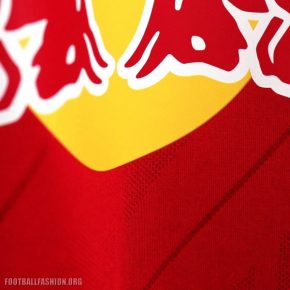 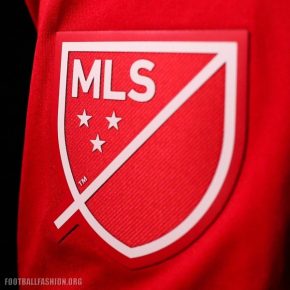 The new “Bold Red” kit was engineered specifically for the New York Red Bulls by adidas. The stripes and square mesh panels run throughout the fabric of the kit as nods to the buildings and bridges of the city. A drop-hem fit can style on the field and the street. 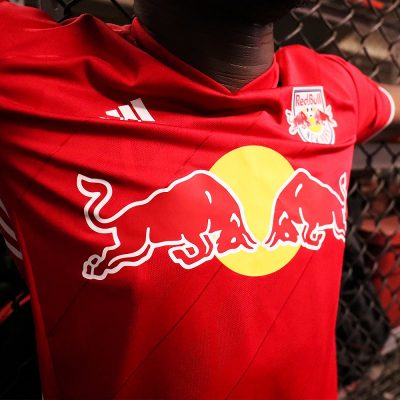 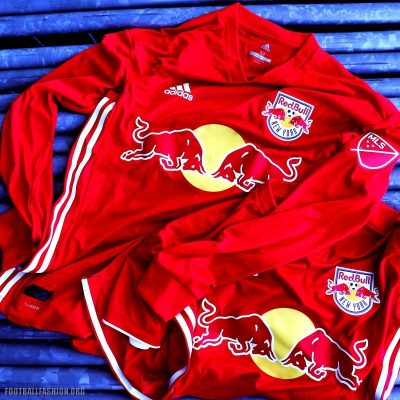 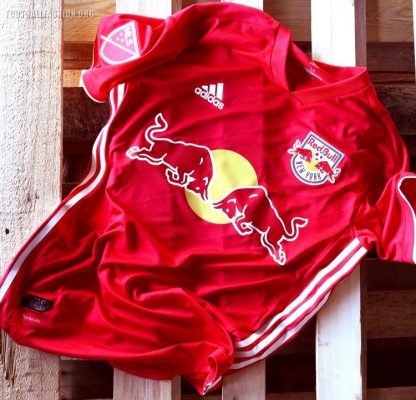