Former European champions PSV Eindhoven have completed the reveal of their 2017/18 Umbro kit collection with the release of their new third jersey. 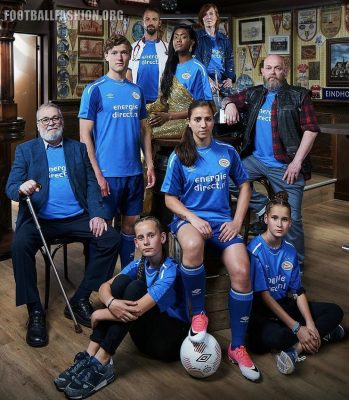 The PSV third shirt for this season is completely blue. It is inspired by PSV’s roots as within the Phillips electronics company whose logo is blue. The fabric of the jersey has a series of tonal checkers on it that are based on the flag of the province of Noord-Brabant. 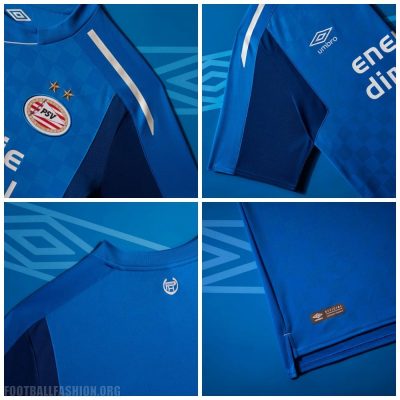 Darker blue is used for part of the kit’s sleeves, underarms and side panels. It features a new bespoke design fro Umbro that has a modern rounded collar with an insert at the front that creates a v-neck effect. 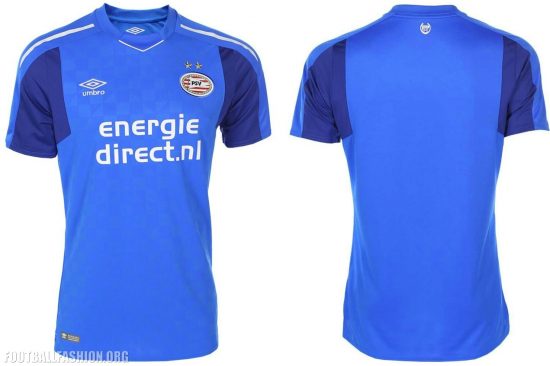 The PSV Eindhoven 2017/18 Umbro third kit will be worn during KNVB Cup matches and for Eredivisie games in which the club’s opponents’ uniforms clash with their new home and away strips. 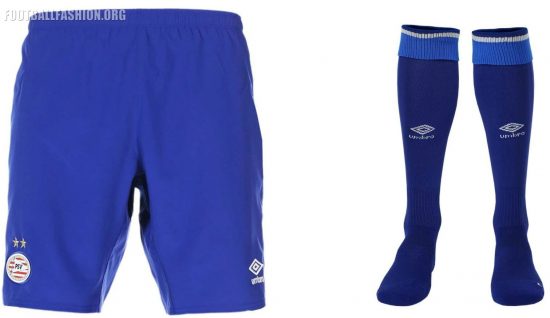 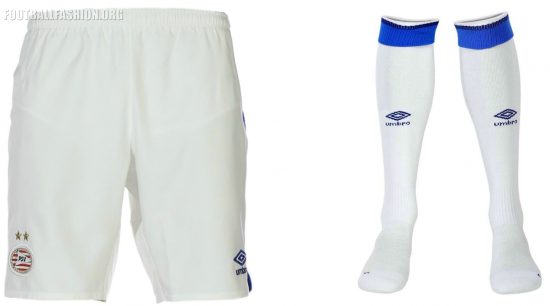