Major League Soccer originals Columbus Crew SC today revealed their 2017 adidas primary jersey. It is the first from the Ohio club to feature the logo of new shirt sponsor Acura emblazoned across its front. The new kit will be on sale at  World Soccer Shop, Kitbag and UK Soccer Shop. 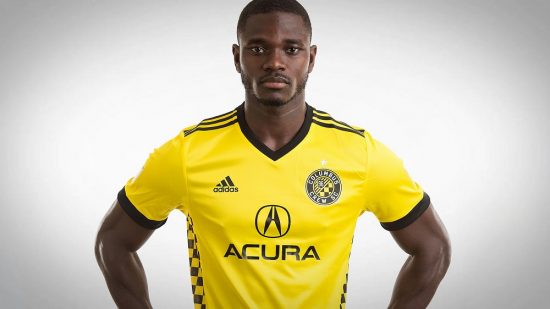 Known internationally for their trademark Black & Gold colors of the club, Crew SC returns to a primary gold kit in 2017 which honors the club’s heritage and identity. Black & Gold checkers derived from the club’s lineage and modern-day badge form the sides of the kit, an element of the brand that became synonymous with supporter culture. 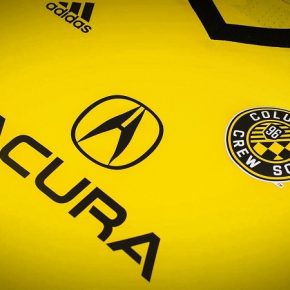 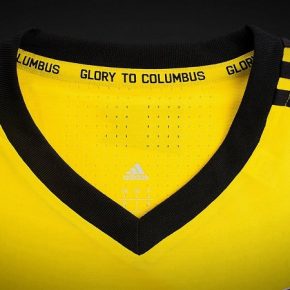 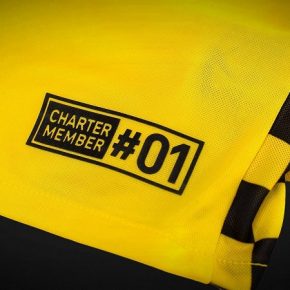 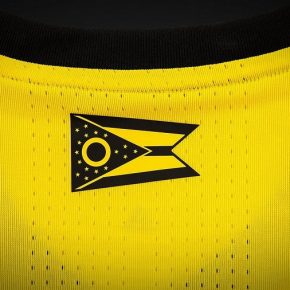 Chosen as the first team in Major League Soccer at the inception of the League, a one-of-a-kind jock tag designating “Charter Member #01” rests on the front of the jersey as a reminder of the club’s storied history and status as the first official MLS club charter awarded. 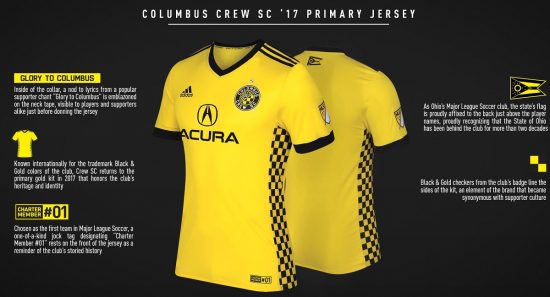 As Ohio’s only MLS club, the state’s flag is proudly affixed to the back just above the player names, proudly recognizing that the State of Ohio has been behind the club for more than two decades. Inside of the collar, a nod to lyrics from a popular supporter chant “Glory to Columbus” is emblazoned on the neck tape, visible to players and supporters alike just before donning the jersey. 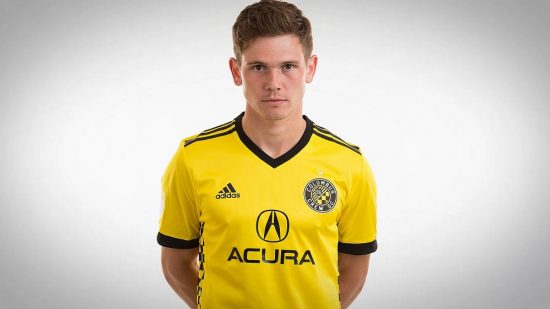 The new gold primary jersey will remain in the Crew SC kit portfolio for a two-year period. As such it will feature during the team’s 2017 and 2018 MLS and US Open Cup seasons. 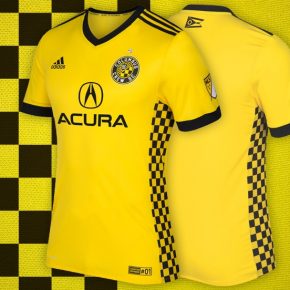 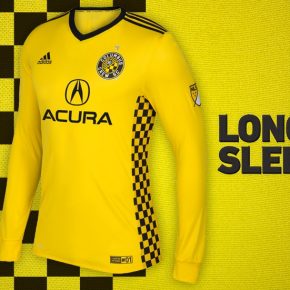 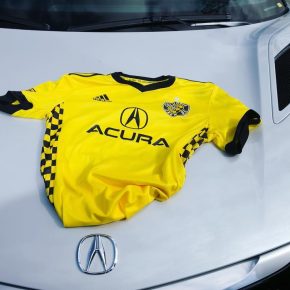