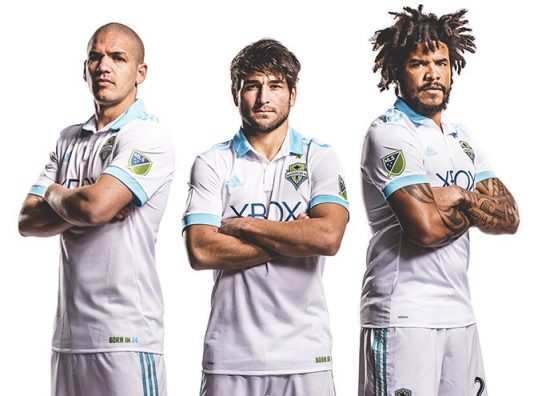 The white kit, named “Heritage,” replaces the previous Olympic White secondary option and joins the season lineup with 2016’s Rave Green and Pacific Blue options, which will remain the team’s primary and third kits, respectively. It will be on sale at World Soccer Shop, Kitbag and UK Soccer Shop. 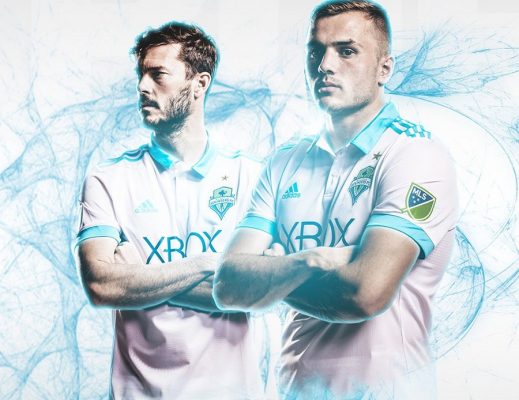 The Heritage kit celebrates the new heights achieved by Sounders FC in 2016 while hearkening back to the club’s origins and proud soccer history. The jersey is designed with a lifestyle look in mind, done in clean white with a polo collar and bright cyan details. A throwback crest from the NASL Seattle Sounders graces the back neck, and the jock tag reads “Born in 74,” referencing the year the Sounders first took the pitch in Seattle. The back of the jersey also features adidas’ engineered Adizero back panel to aid in player comfort and temperature regulation. 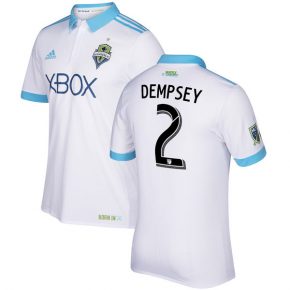 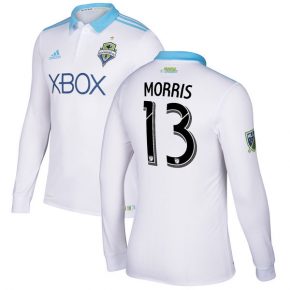 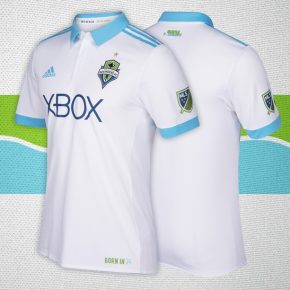 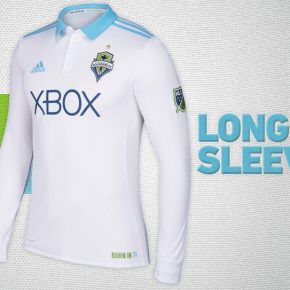 In one of the hallowed traditions of the soccer world following major title achievements, above the Sounders FC crest Heritage jerseys are emblazoned with the iconic gold star, inset with “16,” honoring the hthe team’s 2016 MLS Cup Championship. In news released earlier today, the club announced that in an agreement with the league, a new retail policy for championship stars has been adopted, which allows for the stars to be included in the future production of all 2017 jerseys. 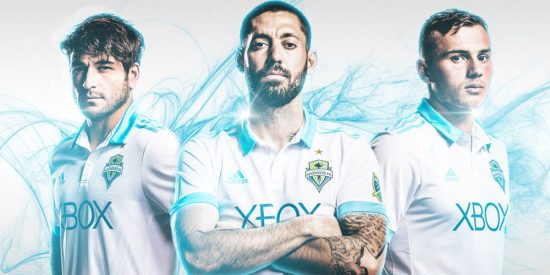 Additionally, the embellishment of existing 2016-1017 Rave Green or Pacific Blue replica jerseys is now permitted. Effective immediately, this new policy is a result of collaboration between MLS, Sounders FC and the Alliance Council, which played a large role in advocating for the change. 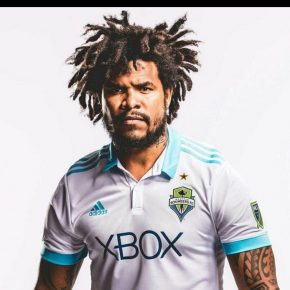 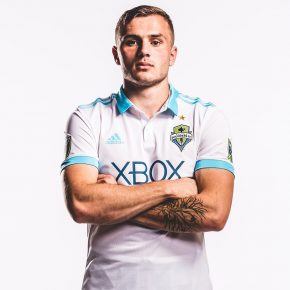 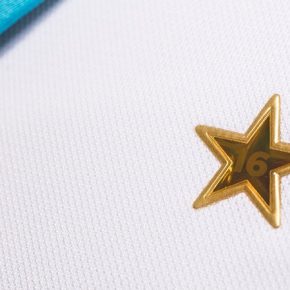 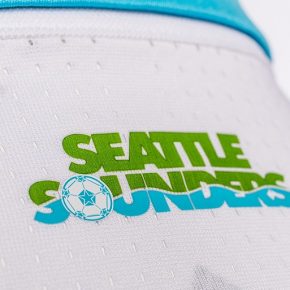 The latest installment of the Rave Green strip continues as the team’s primary kit in 2017, featuring the custom-designed interlocking “S” fabric, “Sky of Blue, Sea of Green” neck tape and the Seattle city crest as the jock tag. The Pacific Blue kit, also introduced in 2016, remains as the club’s third option. Inspired by the Puget Sound, the kit is shades of blue and the back neck insert reads “Sounders FC” while the Seattle city crest can again be found as the jock tag. 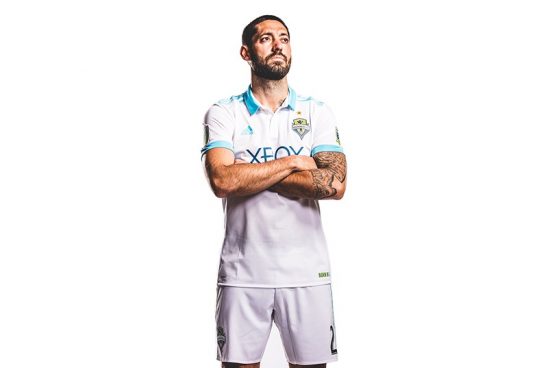 For the ninth-consecutive season, Xbox returns as the club’s jersey sponsor, with the iconic letters of the Microsoft-owned gaming and entertainment system emblazoned across the chest of each kit. Xbox has been the lone jersey partner for Sounders FC since the club joined MLS, originally agreeing to a multi-year partnership on May 28, 2008.