In the African Cup of Nations for just the second time in their footballing history, Zimbabwe’s challenges in securing match kits for Gabon 2017 has been the source of much embarrassment of the Zimbabwe Football Association (ZIFA).

The federation was had a technical partnership with Spanish sportswear firm Joma during 2015 and 2016 but terminated the deal at the end of last year. ZIFA was unable to sign a deal with a new sponsor ahead of AFCON 2017. Singapore-based sports management firm offered to produce one-off kits for the tournament but was said to have backed out of the deal in the lead up to the Africa’s soccer championship. This resulted in Zimbabwe taking the field in locally made, unbranded yellow home kits for their 2-2 draw with Algeria. 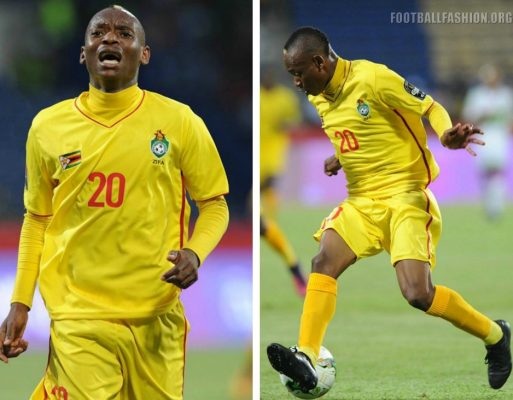 ZIFA and Mafro later managed to work things out with AFCON contingent receiving a collection of three match kits ahead of Thursday’s 2-0 loss to Senegal in Franceville. The delivery was supposedly delayed because of “logistical issues”. Zimbabwe opted to wear their new green away uniform for the match. It is joined by a yellow home and white third kit. The home strip should see action when The Warriors meet Tunisia in their final African Cup of Nations 2017 group stage match on January 23rd. They must win to advance to the competition’s knockout stage. 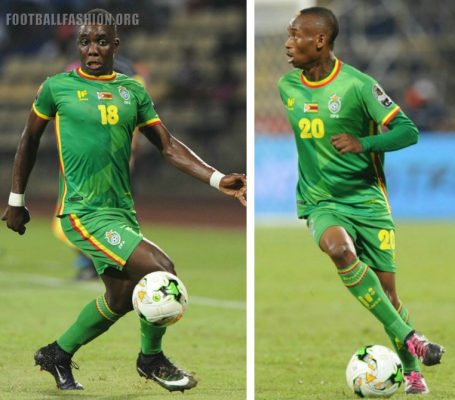 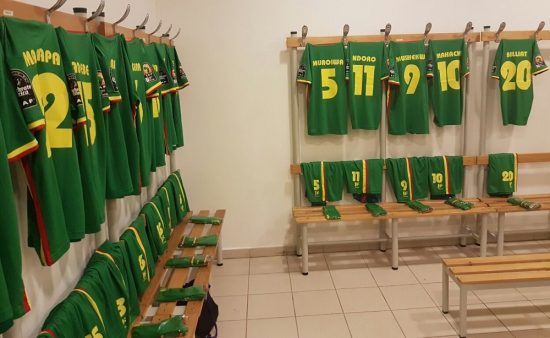