The new Los Pincharratas (The Rat Stabbers) shirt features a squared neck design from Umbro Argentina that is reminiscent of the 2016/17 West Ham United home jersey. It uses a white base with light gray vertical stripes on its front and back.

A silver patch celebrating the club’s ninth Primera title is embroidered on the right sleeve. “CAMPEON APERTURA 2006” is printed in black on the outside back tail of the shirt. “2006”is printed vertically on its left flank. 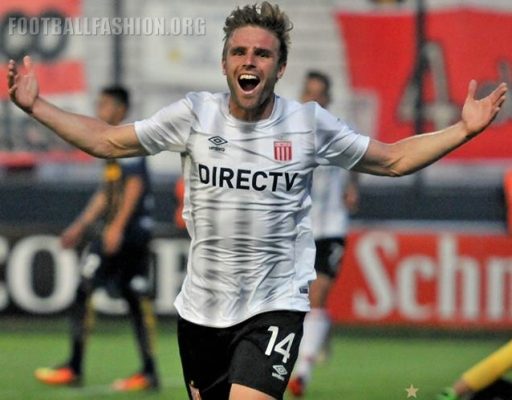