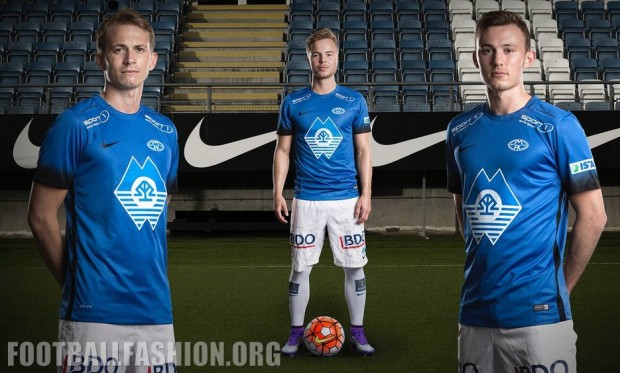 The league and cup winners of two years ago will be in their usual blue home shirt for the upcoming season. A white away jersey and pink third kit will serve as alternates.

The Molde FK 2016 home, away and third kits are provided by technical sponsor Nike. They all use simple designs from the American firm’s latest teamwear catalog. 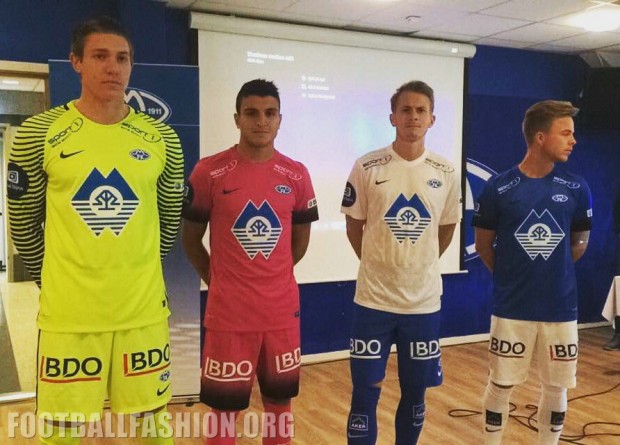 The home and third shirts use a rounded neckline while the away jersey has a subtle v-neck. Laser cut ventilation holes run along the shoulders and sides of the player issue kits.

In the news for defeating La Liga side Sevilla FC in the UEFA Europa League two weeks ago, Molde FK kick off their Tippeligaen season when they host Tromsø next weekend.