Galway United Football Club have unveiled their 2016 home and away kits from Uhlsport.

They are inspired by the kit worn by the original Galway United defeated Shamrock Rovers to win the 1991 FAI Cup at Lansdowne Road. 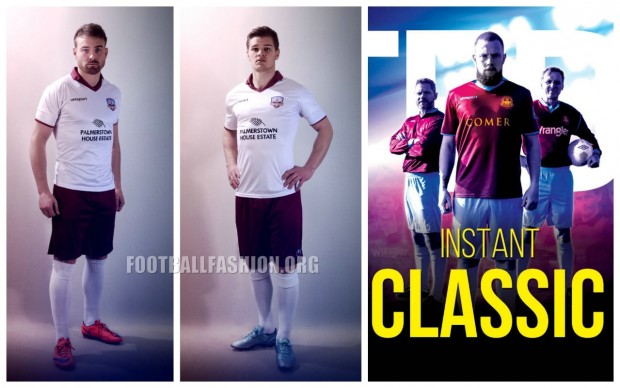 The home kit is in Galway’s customary claret with sky blue detailing while the change kit is all white with claret accents. Both include a print of the club’s FAI Cup 25th Anniversary logo on their signoff areas. 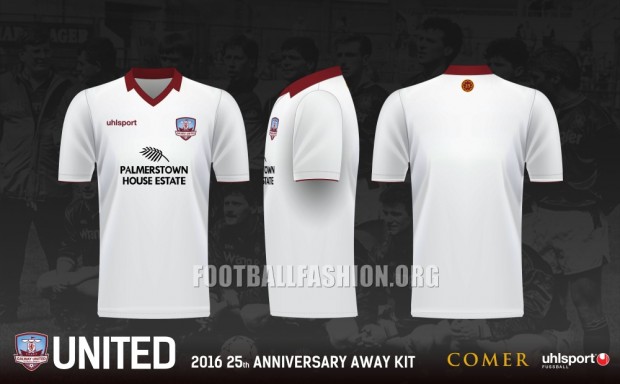