Four-time MLS Cup winners DC United today unveiled their 2016 adidas home jersey. The new shirt is the first to feature the club’s new logo which was unveiled in December 2015. The kit will be available at World Soccer Shop and Kitbag along with DCU’s 2015/17 away kit.

According to DC United their 2016 home kit celebrates United’s identity as the District of Columbia’s team by infusing culture with sport in an unprecedented way. The kit is a symbol of United’s commitment to DC as the team prepares for their new home in Buzzard Point.

The neck tape reads, “Taxation without Representation,” the unofficial mantra of the District, representing the D.C. voting rights movement, as District residents pay federal taxes, yet have no voting representation in Congress. The pro-democracy voting rights movement is championed by the club’s partner organization, DC Vote. Head Coach Ben Olsen has long been a public supporter of DC Vote’s mission, and it was his involvement that sparked discussions on how the team could help the cause. 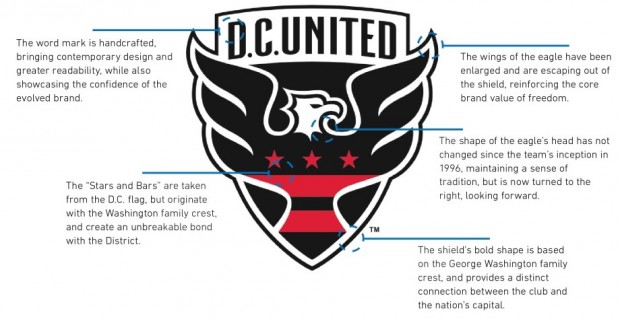 Silhouettes of the U.S. Capitol, Washington Monument, Lincoln Memorial and Jefferson Monument sit on the back of the jersey, on the neck inset. These iconic buildings represent the club’s proud heritage in the Nation’s Capital. 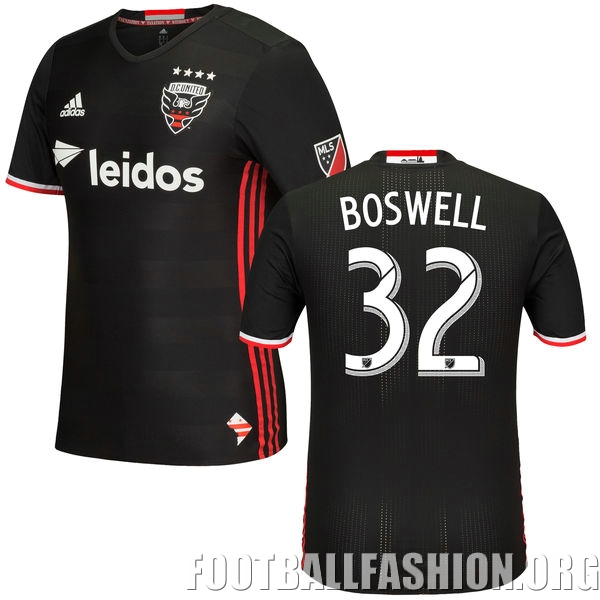 A Major League Soccer founding club in 1996, DC United  kick off their 2016 season with a visit to Southern California for a meeting with Steven Gerrard, Ashley Cole and the rest of the star-studded LA Galaxy.