Former Czech champions SK Slavia Praha were in the international soccer news on Friday after CEFC China Energy Company Limited acquired a 59.97 percent in the club. 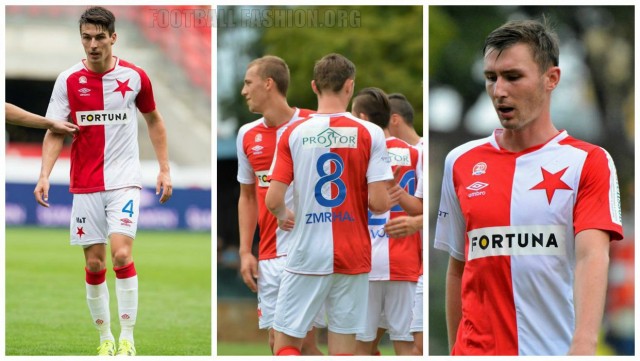 The team launched their Umbro home and away kits for the 2015/16 Czech First League campaign over the summer. Both use bespoke two halved designs from Umbro Czech in Slavia Prague’s traditional home red and white and a modern look aquamarine and black.

The red  star of the team’s crest is used for the badge  on the jerseys. A commemorative piece of embroidery celebrating the  twentieth anniversary of Slavia’s 1995/96 league title appears above the Umbro logo on the shirts’ chest. 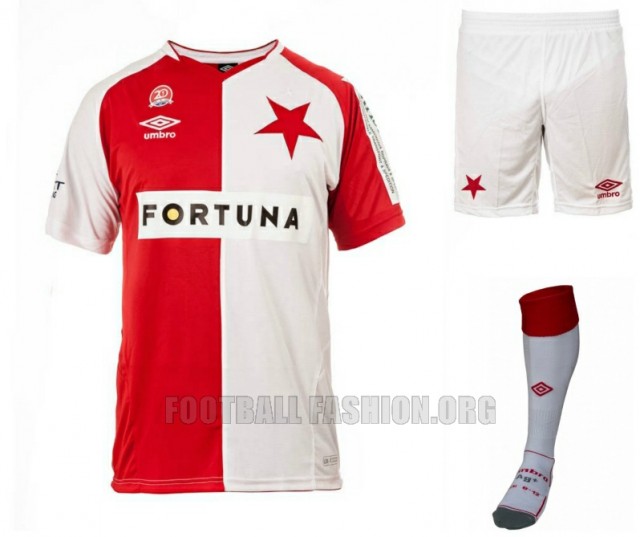 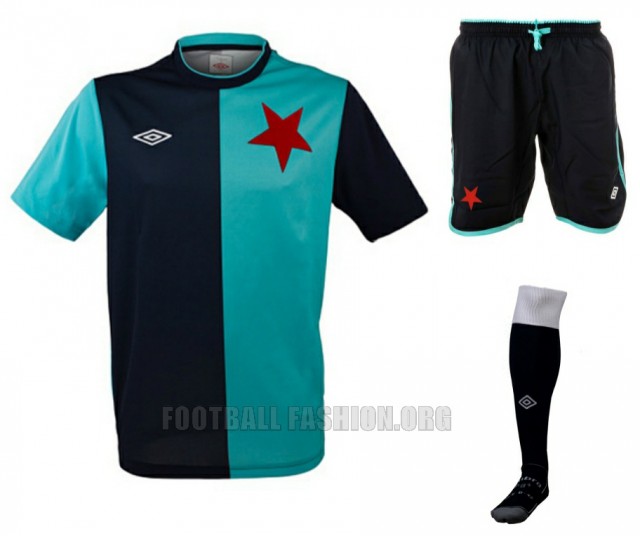