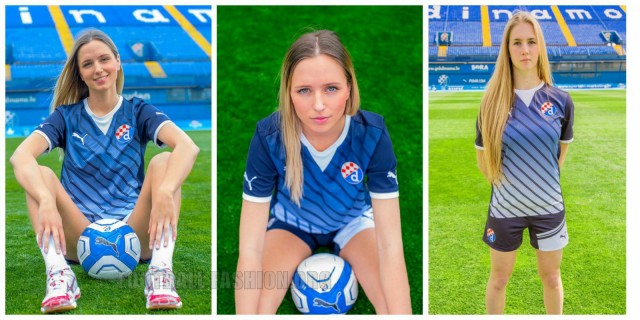 The range includes three kits using PUMA designs worn by the club over the last few years. The most classic looking of the group is an all blue crew neck jersey reminiscent of Dinamo Zagreb’s home shirts of the 1960s. A more modern looking jersey featuring different shades of blue and a gold and blue shirt using the same PUMA design are also part of the collection. Both feature a series of diagonal stripes on their fronts and a round neck collar that leads to a v-shape on the chest area. 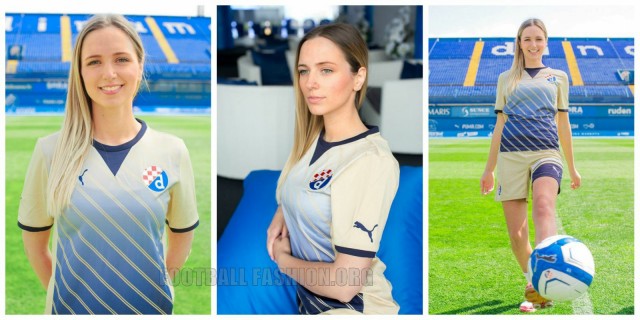 Dinamo Zagreb will get some international attention in the next few months when they meet big name opposition in the group stage of the 2015/16 UEFA Champions League. 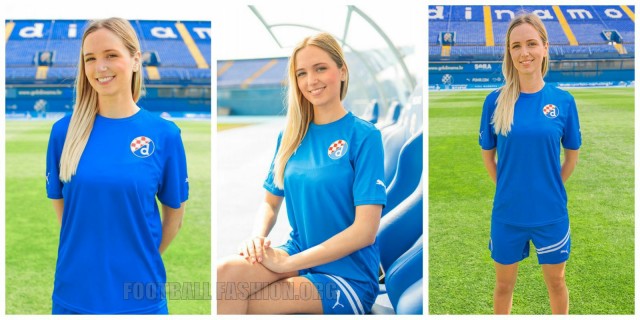