Club legend led the presentation of the Arsenal Football Club 2015/16 PUMA home kit at the Emirates Stadium on Monday night. 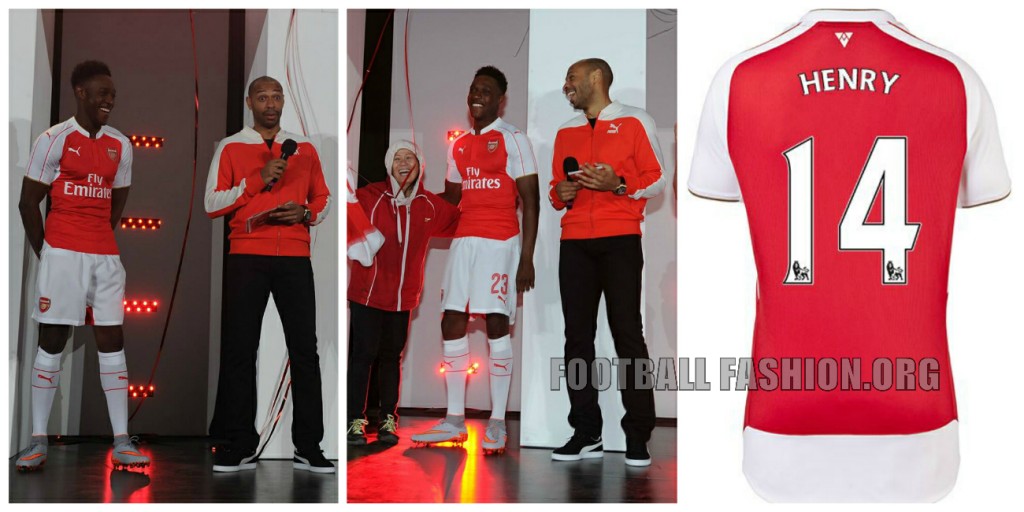 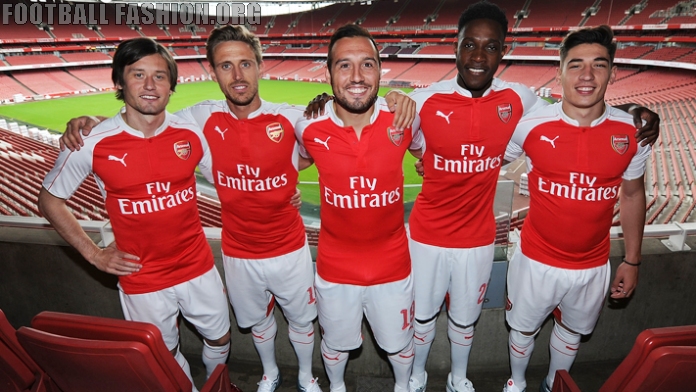 For PUMA’s second season of partnership with Arsenal, the Global Sport brand has designed the 2015/16 Arsenal home replica shirt with a modern approach to materials, combined with a more formal and traditional silhouette. The shirt features a grandad collar and gold piping trim around the collar edge.

The color stays true to The Gunners’ classic red and white strip that first appeared in 1933. The main body is red to represent the tradition of Gunners and Gooners through the years, with bold jacquard stripes running horizontally. The white sleeves feature PUMA’s classic Form Strip, elegantly highlighted with red piping and combined with mesh inserts for breathability. 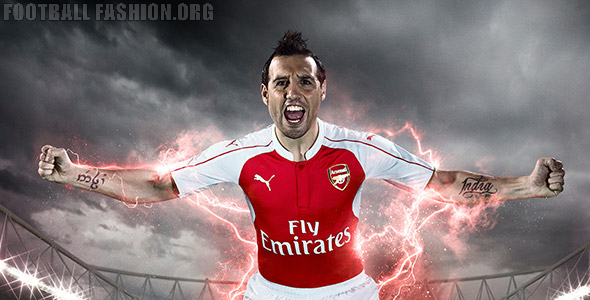 Santi Cazorla, Arsenal’s midfield maestro and PUMA player said: “Our fans are incredible and play a really big role in our performance and motivation. Being at the Emirates this evening and seeing so many of them chanting and supporting us was really great. There was so much passion in the crowd, it reminds us how lucky we are to have these supporters. The kit has a lovely design, classic like an Arsenal kit should be with some very nice design features.” 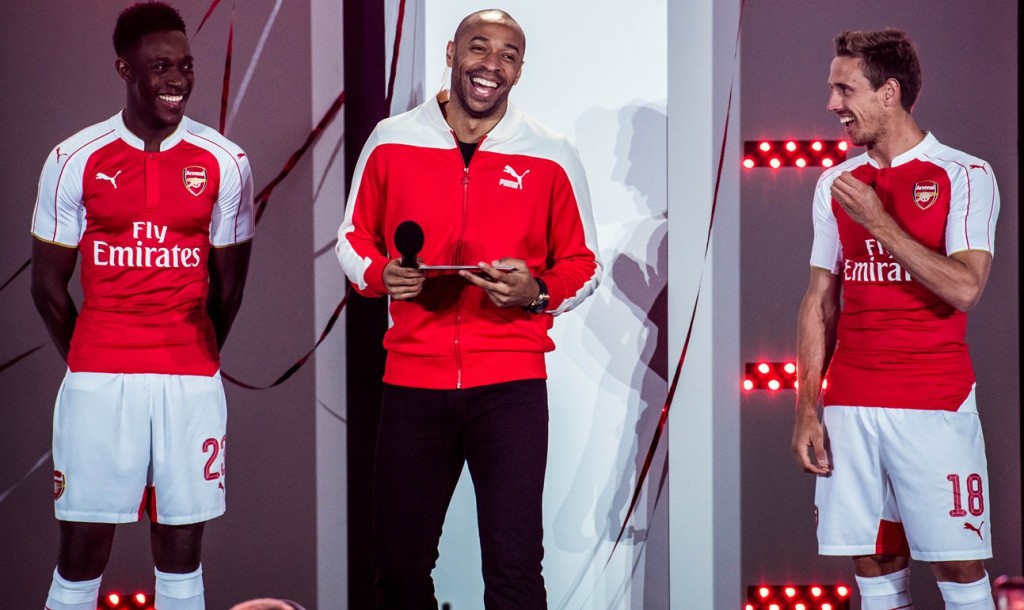 Héctor Bellerín, Arsenal’s flying fullback and PUMA player said: “It’s been a good season and winning the FA Cup was a great finale. The Arsenal fans are really important for us and their support really helps us play. They were in superb form tonight. The atmosphere was electric and seeing the fans so hyped about the event and hearing them support us with such passion was brilliant.

The new home kit looks good. The tradition of red and white is very important to the club and players and PUMA has done a great job of coming up with a new design that combines our traditions with a modern look.” 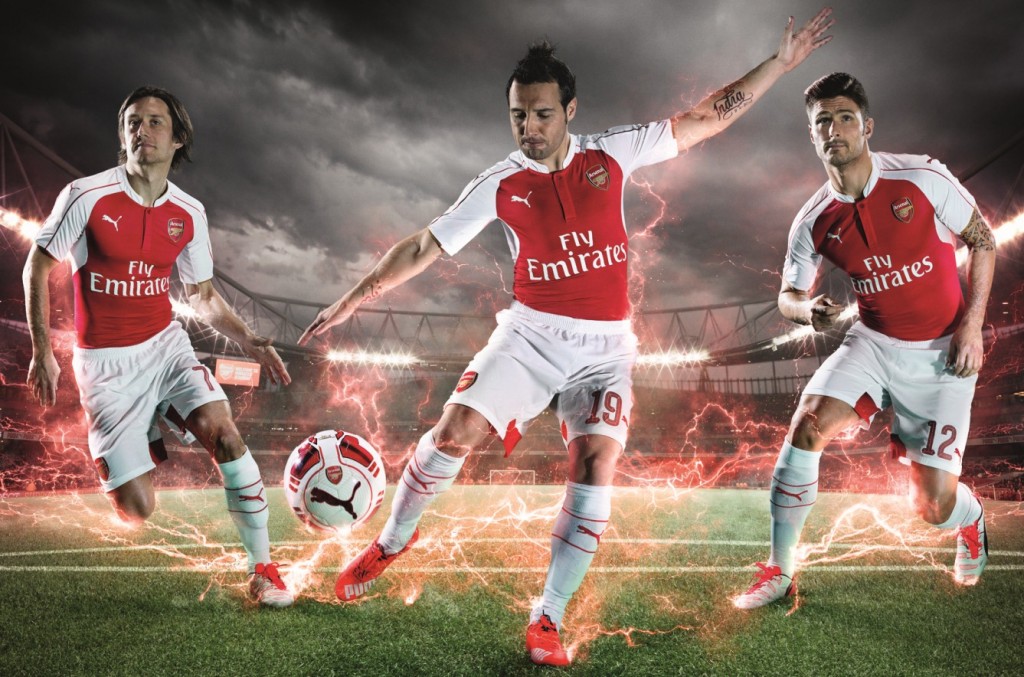 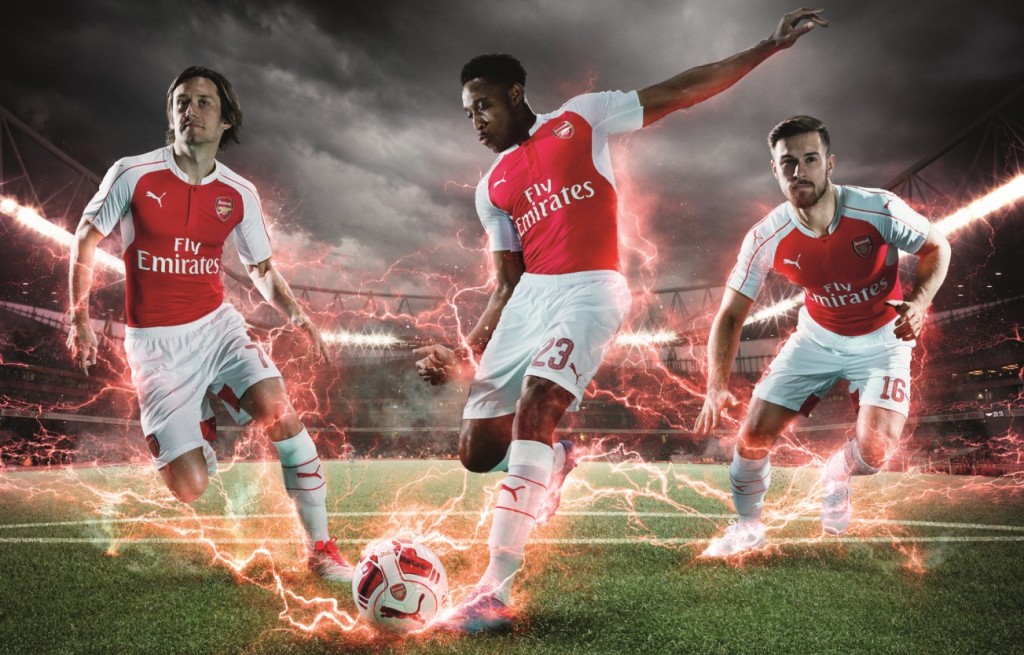 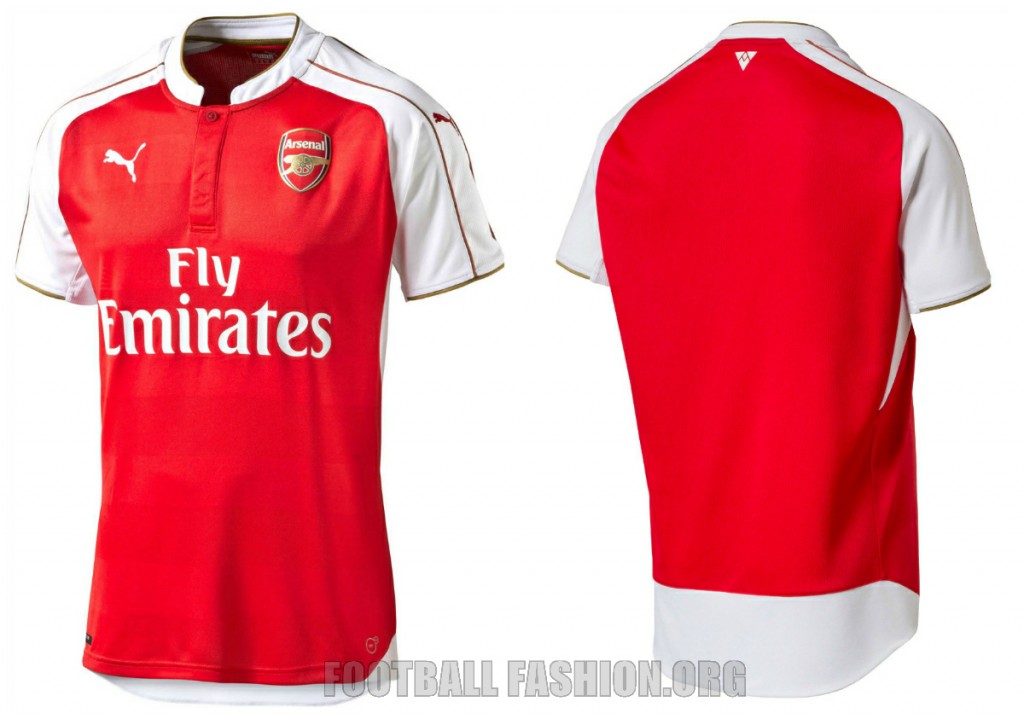