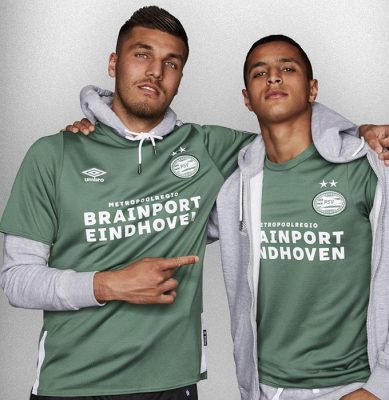 The new PSV shirt will be on on sale at World Soccer Shop, Subside Sports, Kitbag, Lovell Soccer, Pro:Direct Soccer and UK Soccer Shop  along with the club’s new home and away shirts. 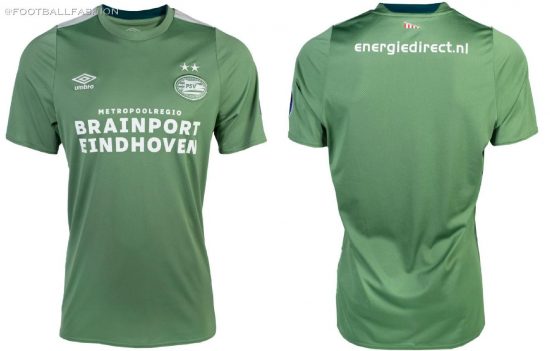 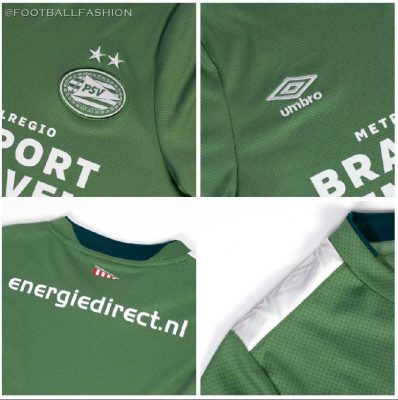 The Manchester, UK’s iconic dianont are present on the right chest and via shoulder taping. A pennant in PSV’s red and white stripes is printed on the upper back. 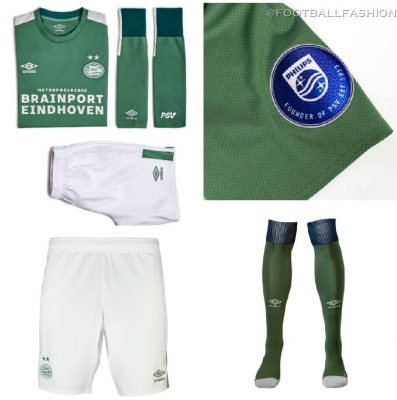 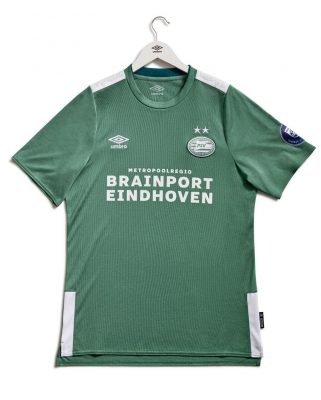 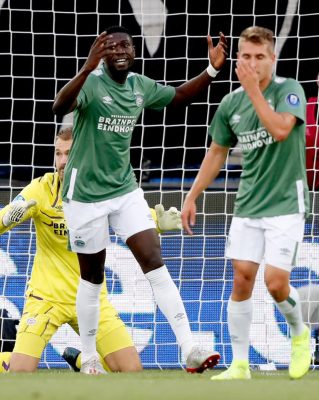