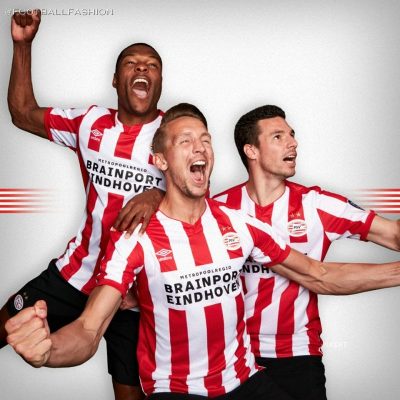 It will be on available at World Soccer Shop, Subside Sports, Kitbag, Lovell Soccer, Pro:Direct Soccer and UK Soccer Shop  along with PSV’s already launched 19/20 away jersey. 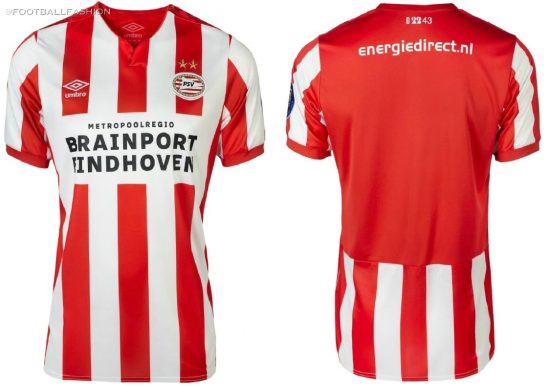 The PSV 19/20 home shirt features the club’s customary red and white stripes on its front and sleeves. The back is all red with the seat number of famed supporter and form Phillips chairman Frits Philips on its upper back. 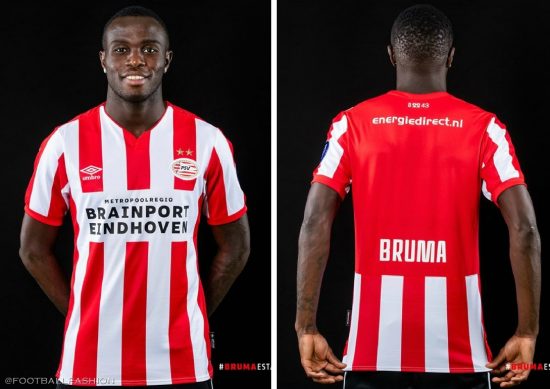 The jersey uses a new, bespoke design from Umbro featuring a classy v-neck collar with a split neck opening at its front. It is matched with black shorts and white socks that both carry red detailing. 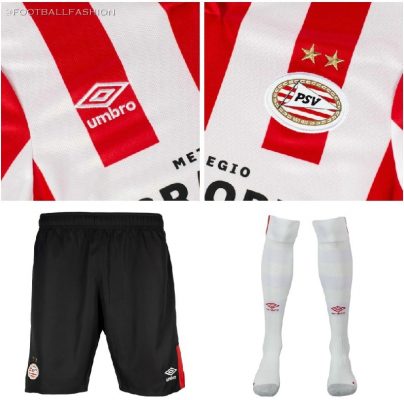 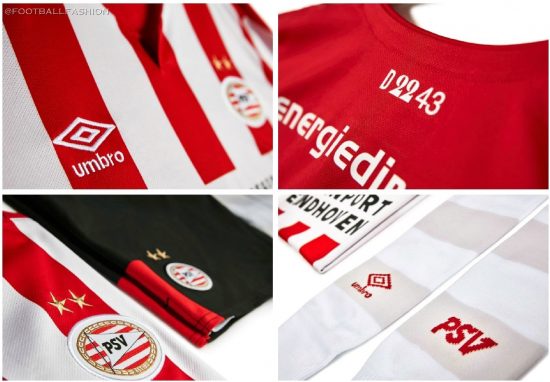 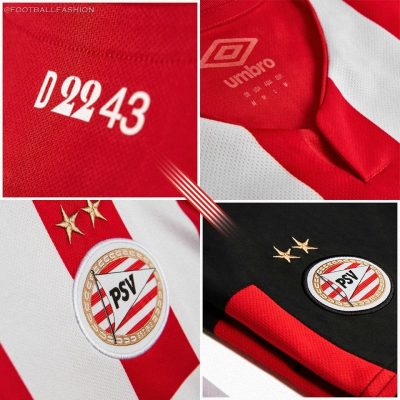