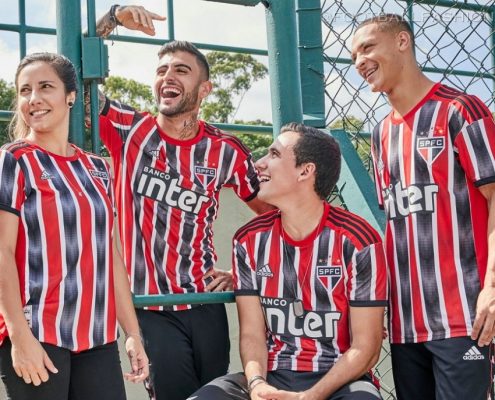 The designers of the latest edition of the Tricolor alternate jersey put a modern spin on the team’s famous red, black and white stripes by including a pixelated them. 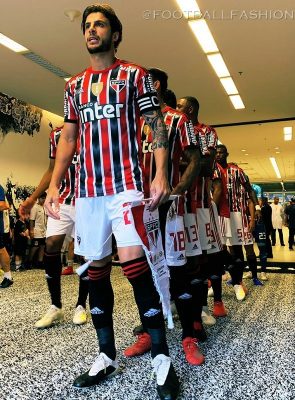 The stripes appear on the front and sleeves of the shirt. Its back is all red to accommodate white player number and name printing. 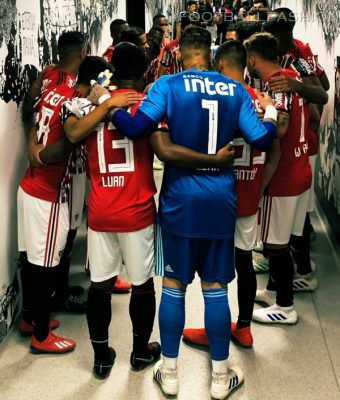 The São Paulo Futebol Clube 2019/20 away kit uses a new rounded neck design from adidas. The German brand’s iconic three stripes are stitched onto the shoulders of the jersey. 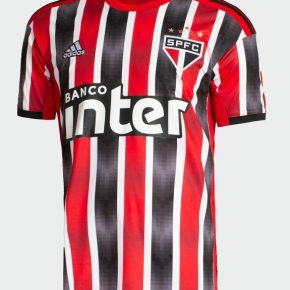 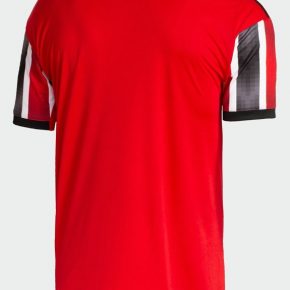 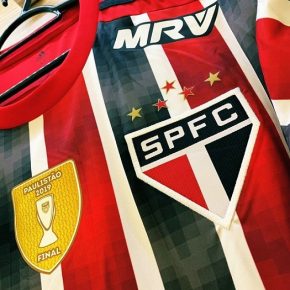 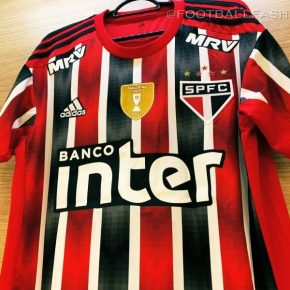