Set for a return to action in the inaugural NPSL Founders Cup and US Open Cup, New York Cosmos have unveiled their 2019 home and away jerseys from Inaria. 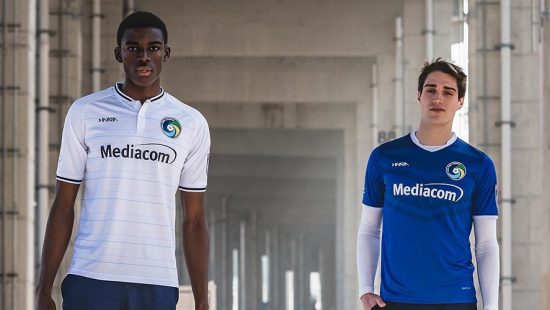 The former club of world soccer greats Pele, Raul, Franz Beckenbauer and Carlos Alberto will stick with tradition and don a mainly white home shirt for their new season. The kit features a classy Henley collar with three buttons and a series of horizontal pinstripes in the blue, yellow and green of the NY Cosmos’ famous crest. 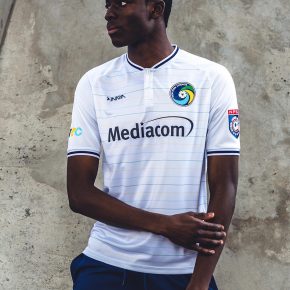 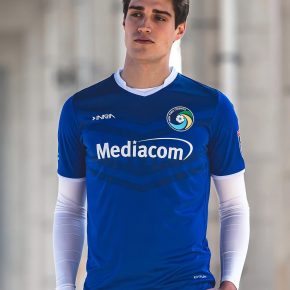 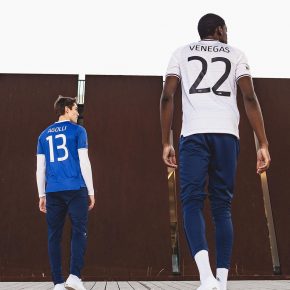 The New York Cosmos 2019 Inaria away jersey is mainly blue with a white v-neck and standing collar. A tonal print that includes v-shapes adds detail to the chest area.Both jerseys have sleeve prints with the NPSL logo and the text “NYC”. 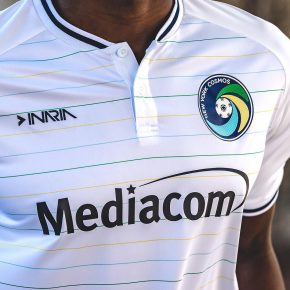 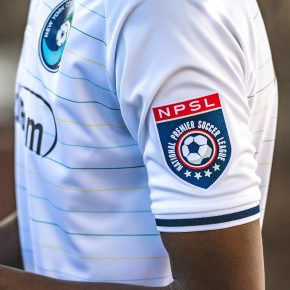 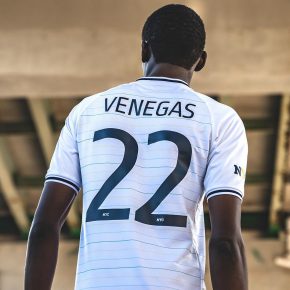 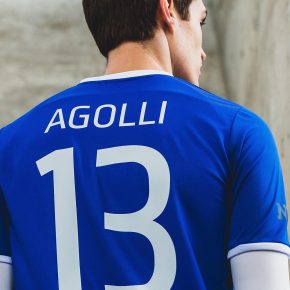 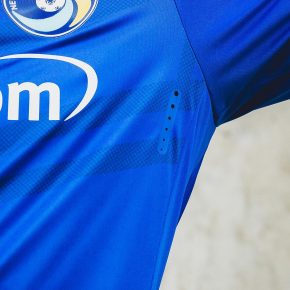 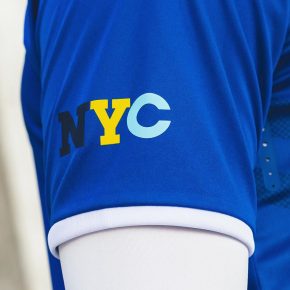