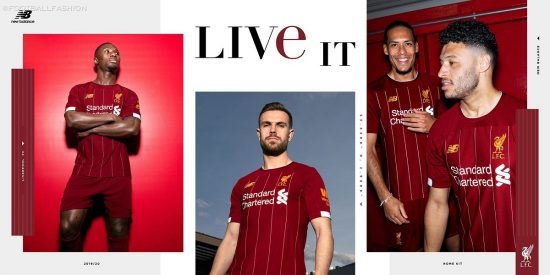 Featuring the icon’s signature on the inside of the neck, the kit is released in a red pepper shade and officially launches “Live it”, New Balance’s campaign for the 19/20 season, which aims to encapsulate the legendary spirit that unites Liverpool FC fans across the world. 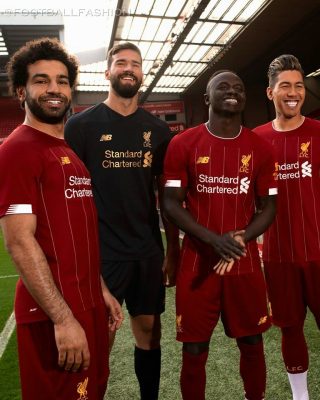 The Liverpool FC 2019/20 home strip also incorporates iconic white pin stripes to the front of the shirt, first introduced to LFC’s kits in 1982/83 when Paisley was manager. 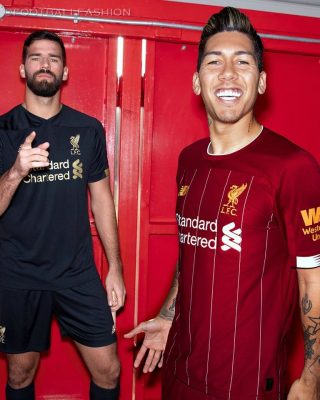 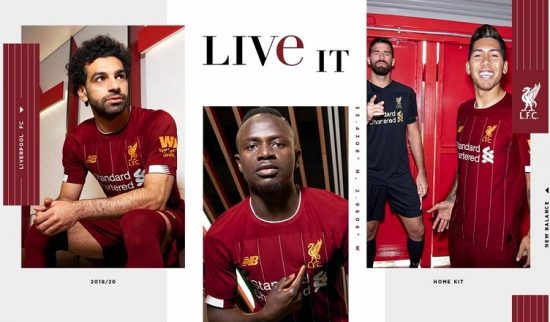 A bonded chest seam, mesh top yoke, placement ventilation and a back body map and construction are also included to promote freedom of movement on the elite jersey. 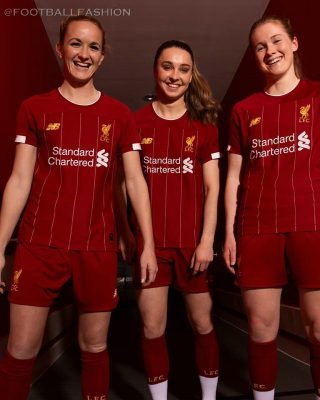 Red pepper shorts in an athletic fit help to increase stability and freedom of movement, complete the look. Construction and shaping to the hem of the shorts is designed to help increase stretch and rotational / lateral movement. 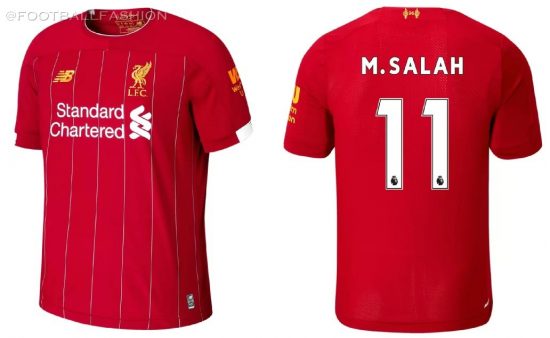 Engineered with cushioning areas, the accompanying socks feature a zonal polypropylene footbed to wick moisture away from the foot. Ventilation is provided via mesh jacquard structures. 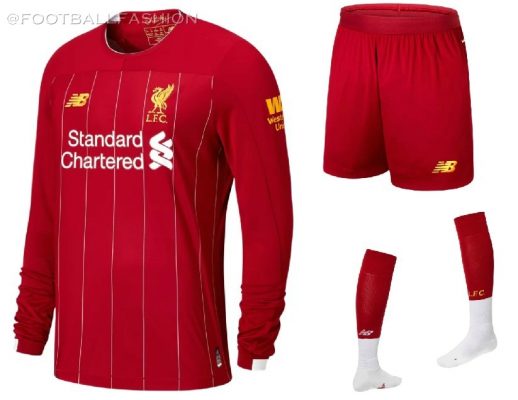 Liverpool’s 2019/20 home goalkeeper kit is all phantom black in colour with gold accent design and has been developed in line with the outfield players’ jerseys. 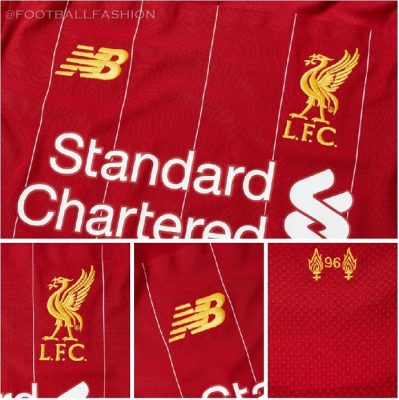 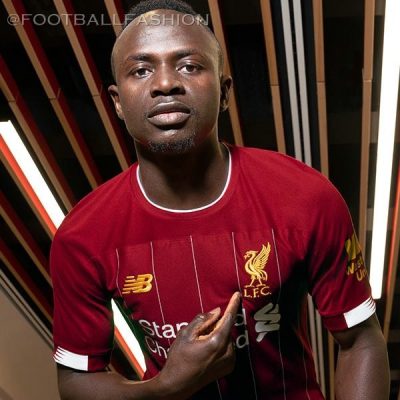 Bob Paisley’s incredible legacy was the ultimate inspiration for the 2019/20 strip in what would have been his 100th year. We hope this design will bring success to the club as it did when Paisley was manager.” 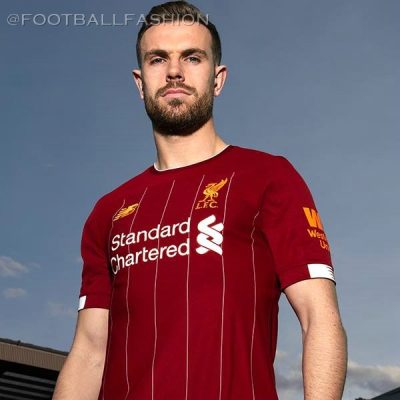 Liverpool FC defender Virgil van Dijk said: “This year’s home kit is incredibly strong. I’m really looking forward to wearing it as we continue to build upon the Club’s illustrious history and this season’s success.” 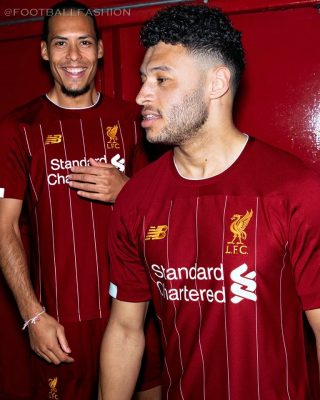