Known for having 51-year old former Japan striker Kazuyoshi “King Kazu” Miura on their roster for another year, Yokohama FC have released their 2019 home and away kits from a local sportwear firm called Soccer Junky.

The kits use a clever modern v-neck design with a insert at the front of the necklines. 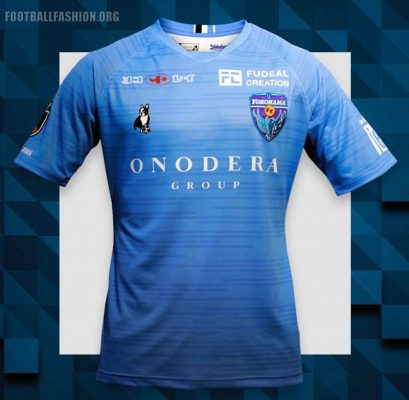 In home light blue and away white, they feature a series of lines on their fronts and backs intended to represent the connecting among Yokohama FC’s fans, players, staff and sponsors. The lines also represent the club’s culture on always challenging its opponents. 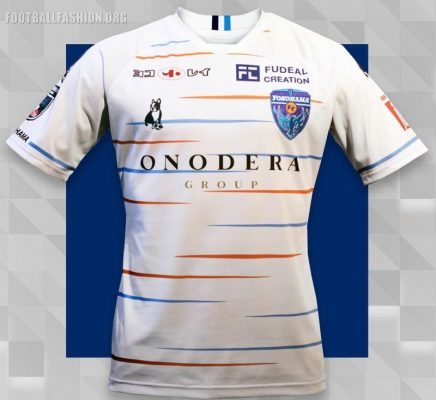 The light blue, white and black of the Yokohama FC flag appear at the middle of the rear collar’s inside and outside areas. 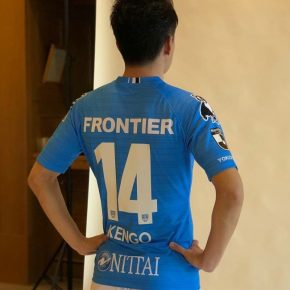 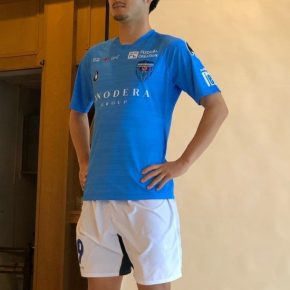