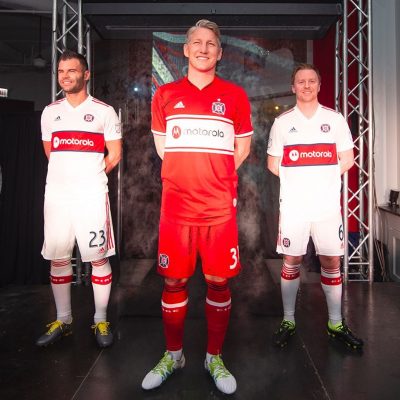 Furnished by Major League Soccer outfitter adidas, the Chicago Fire 2019 away shirt is the first to feature the logo of new kit sponsor Motorola. 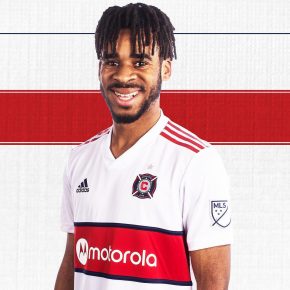 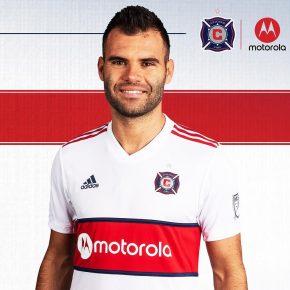 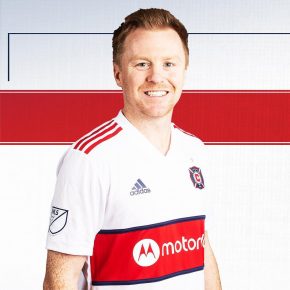 The latest Fire alternate jersey sticks with the club’s longstanding tradtion of donning white away shirts. It has a red bands across its front bordered in blue. The adidas sleeve stripes on the jersey are also red. 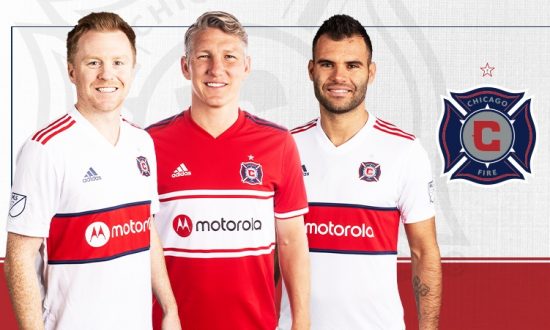 The city of Chicago’s flag is used a custom jocktag on the front of the jersey with and a Chicago Fire logo detail on the necktape. 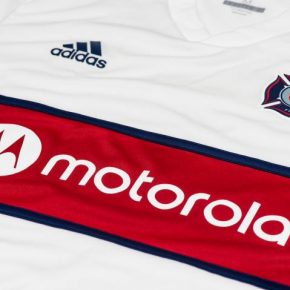 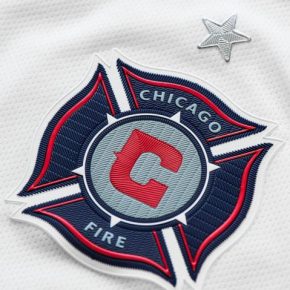 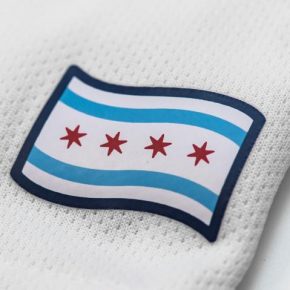 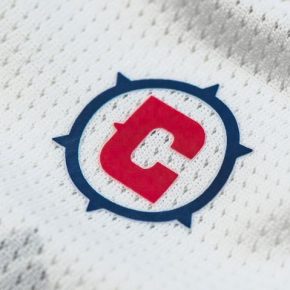 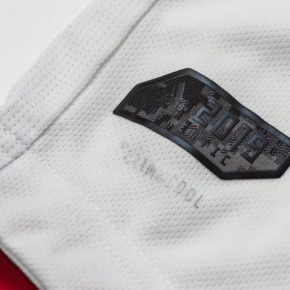 The Chicago Fire will wear their 2018/19 adidas home kit for a second year during the upcoming MLS and US Open Cup seasons. 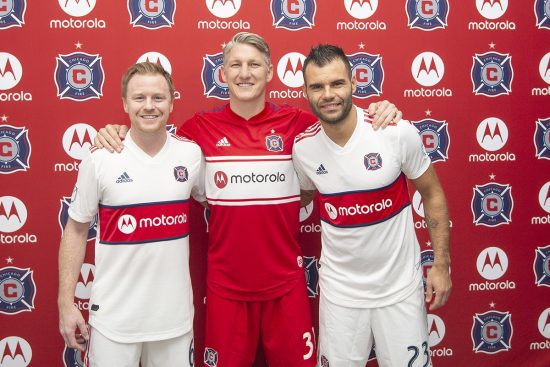 It and their 2019 away jersey will be available at World Soccer Shop, Kitbag, Pro:Direct Soccer and UK Soccer Shop.