Former Japanese J1 League and AFC Champions League champions Gamba Osaka have releases their 2019 home and away kits from Umbro. 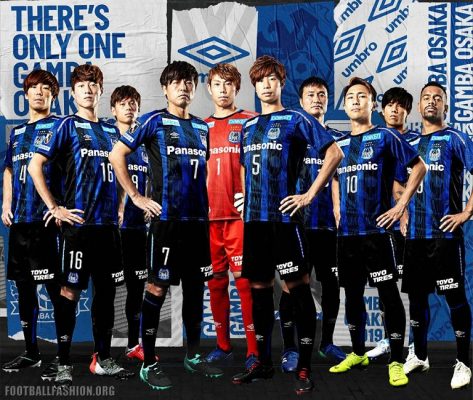 Released with the theme “Pride of Emblem”, the new shirts main feature is tonal print of a section Gamba’s crest on their fronts and backs. 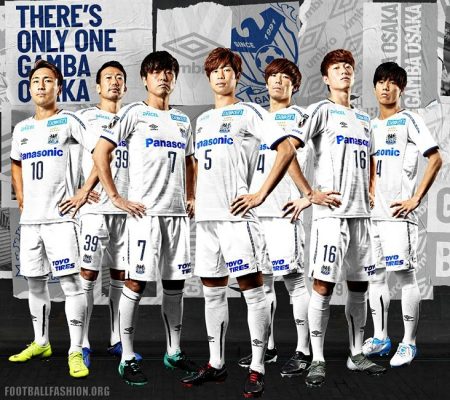 Given Gamba Osaka’s popularity, success and stature in Japanese soccer both use a bespoke design that will not be worn by any other club. 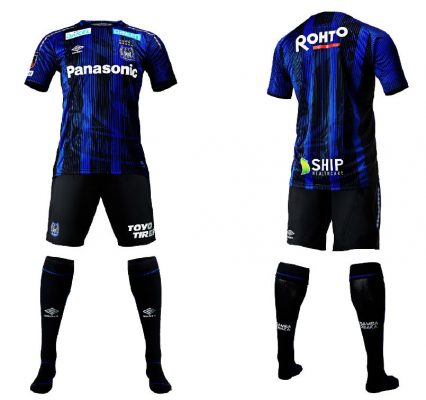 Gamba Osaka’s 2019  home and away shirts have a modern rounded neckline. Pinstripes with what the team calls a shadow effect run along the front and back of them. 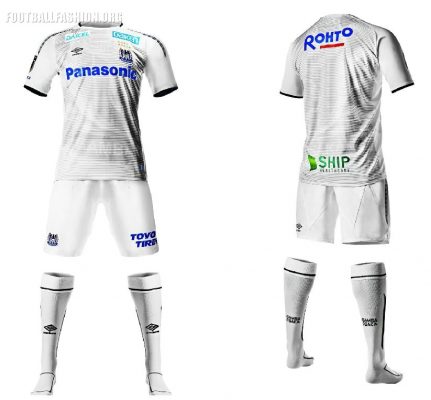 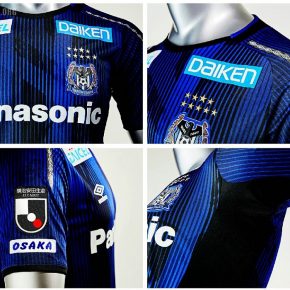 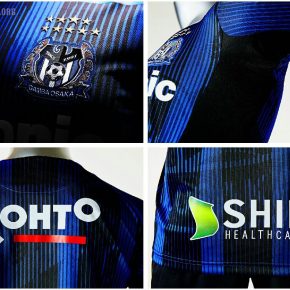 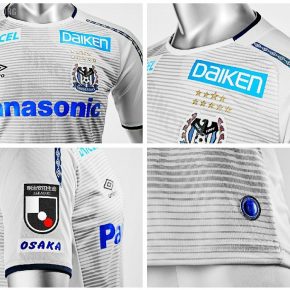 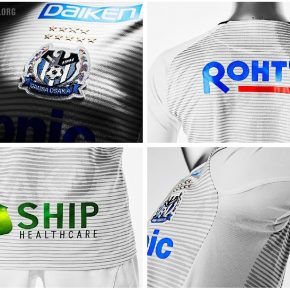 The Gamba Osaka 2019 Umbro home kit is in the team’s customary blue and black. The alternate uniform also sticks with tradition by using a predominantly white colorway. 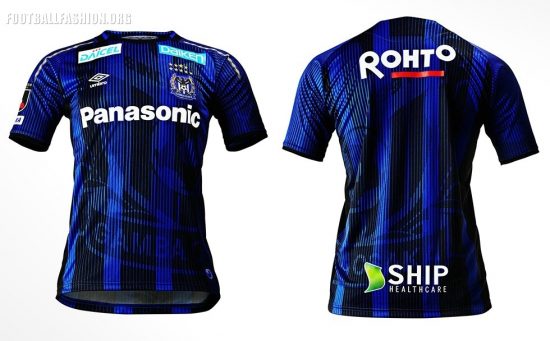 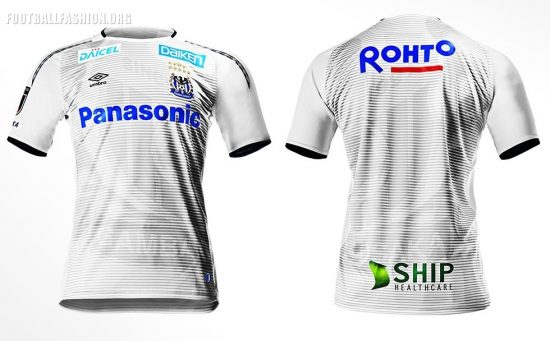