Three-time Japanese J1 League champions Júbilo Iwata have revealed their 2019 home and away kits from PUMA following their escape from relegation to J2 via the playoffs. 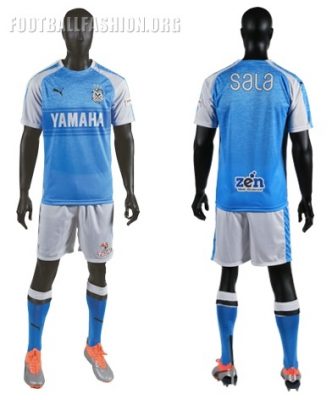 In the customary home sky blue and away of the 2003 Asian Club Championship (now the AFC Champions League), the shirts were released using the motto Iwata’s Heartbeat. 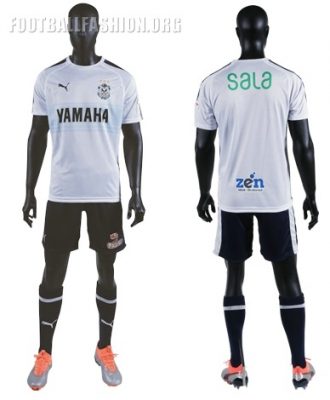 Both use a brand new crewneck design from PUMA with the sportwear brand’s Formstripes on the sleeves and shoulders. A striking chestband runs across the front of both. 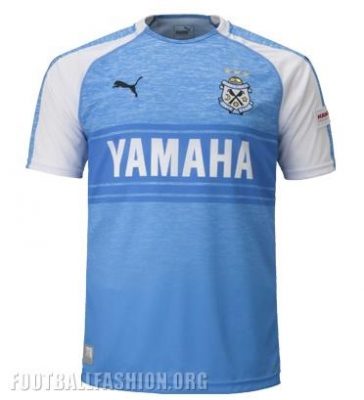 The upper chest of the primary jersey and the striping of both have a modern melange effect. 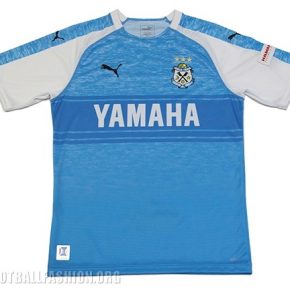 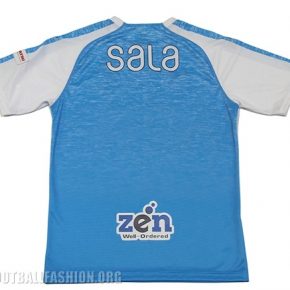 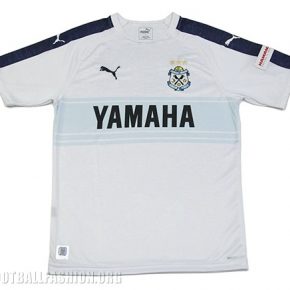 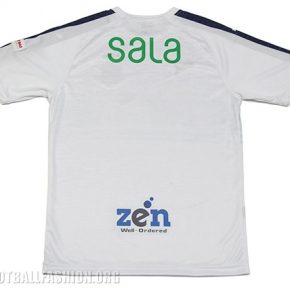