Nike has launched the Hong Kong 2018/19 home and away kits ahead of the country’s men’s national team friendly against Thailand on October 11th. 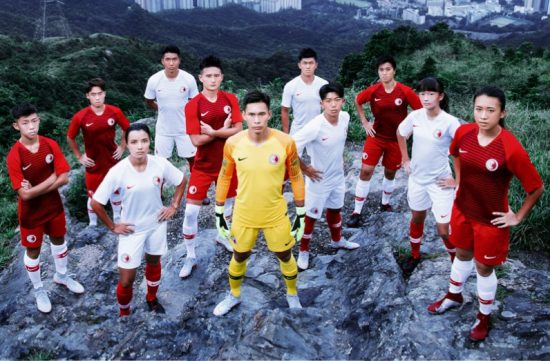 The Hong Kong 2018/19 Nike home shirt is in the customary primary red of the Chinese territory. Its front section 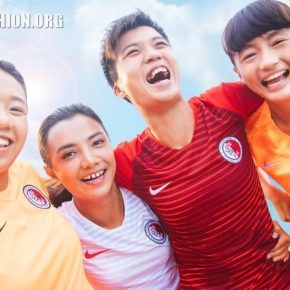 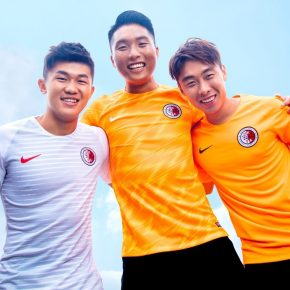 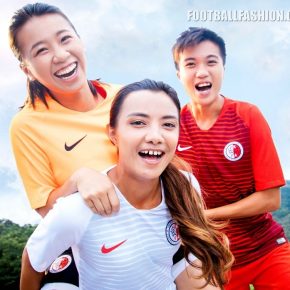 has a series of red horizontal lines that are in a darker shade of red that the red of the kit. An image of the five petaled orchid flower on the Hong Kong national flag is subtly featured on the kit jersey via a tonal effect. 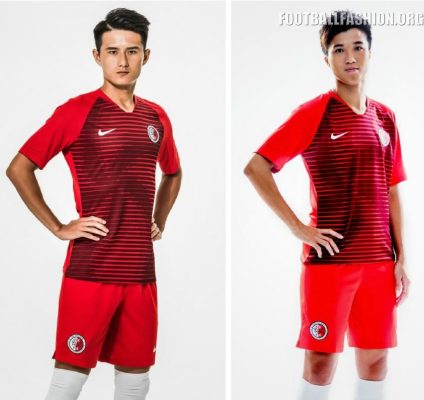 Hong Kong’s 18/19 away football shirt uses the same design as the home jersey with a white base and red accenting. 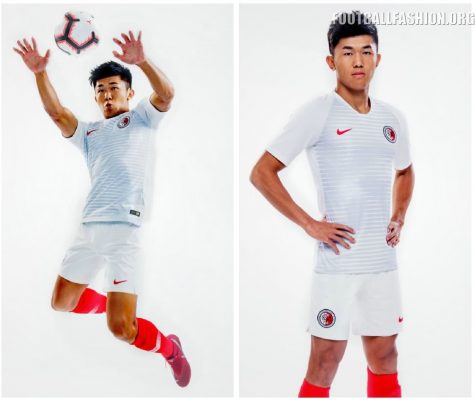 Ranked 143rd in the world by FIFA, Hong Kong’s best finish in a major international tournament was third in the 1958 Asian Cup. 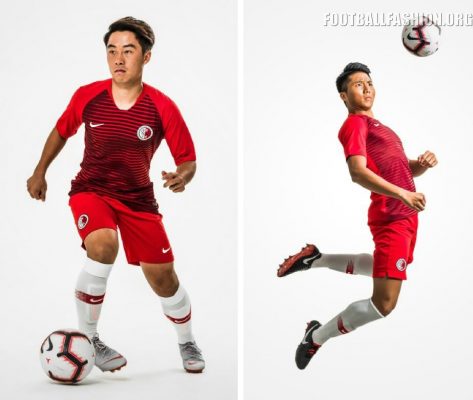 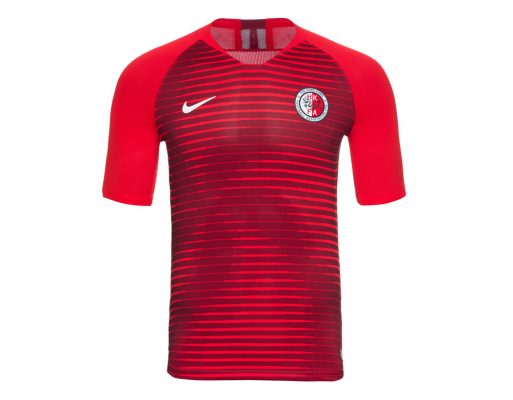