The Israel Football Association (IFA) have signed a four-year tehcnical partnership deal with PUMA following the end of their contract with adidas. 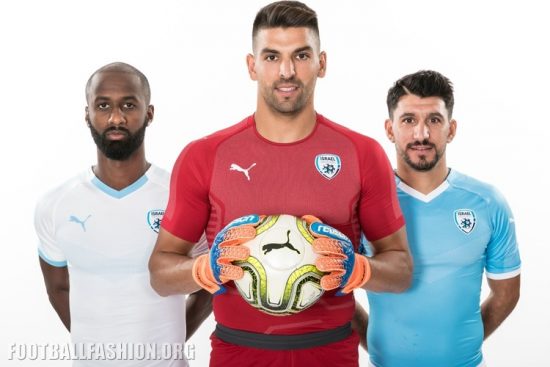 The announced occurred in conjunction with the unveiling of home and away kits that Israel’s national teams will wear during the 2018/19 international football calendar. 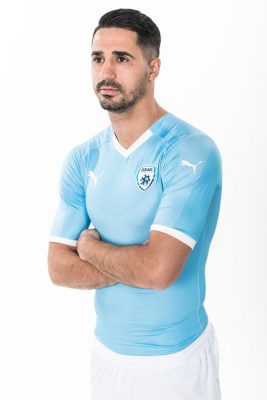 The new jerseys are in the traditional home white and away blue of the improving UEFA team. Both use a new, modern PUMA v-neck design that was first seen in the Italy 18/19 home shirt at the end of last year. 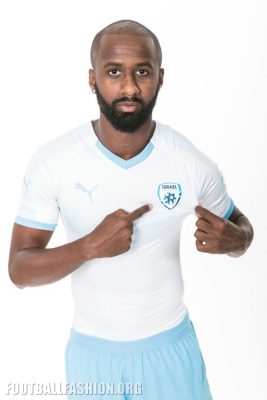 The light blue used for the away kit and the detailing of the home shirt is inspired by the alternate jersey worn by the Israelis during their only FIFA World Cup appearance to date at Mexico 1970. 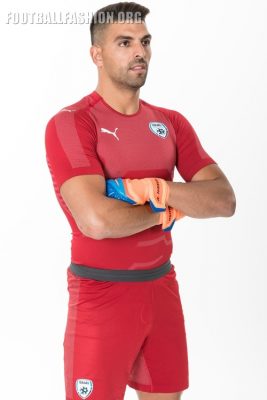 Israel return to competitve action with a UEFA Nations League meeting against Albania on September 7th, 2018. 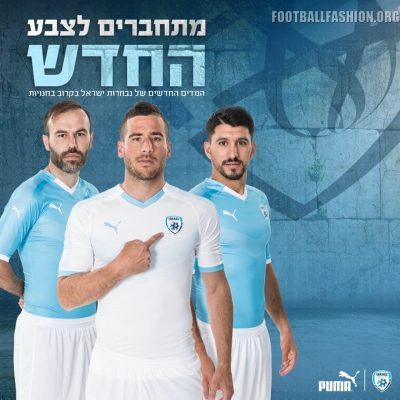 Check out Latest Kits section for more of the newest soccer jerseys around today.