Essentially rebuilding with no less than seven new signings so far this summer, West Ham United Football Club have taken inspiration from their 1991/92 season for their 2018/19 Umbro third kit. 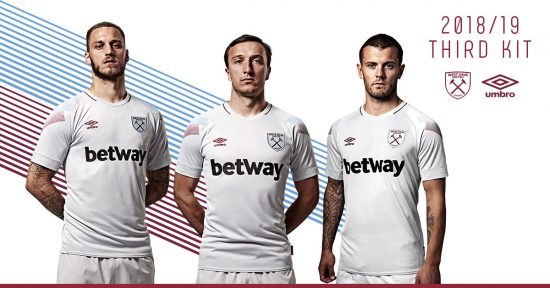 The new Hammers change shirt is based on the 1991/1992 third jersey which was the East London club’s first ever kit second alternative kit. 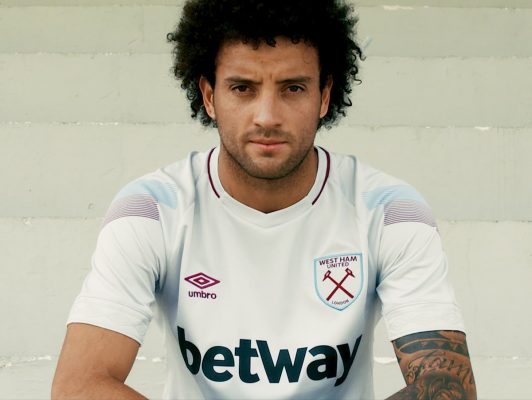 Like the shirt worn by West Ham players such as Ian Bishop, Frank McAvennie, Tim Breacker and Julian Dicks almost thirty years ago, the 18/19 third kit has a light gray base with claret and light blue flashes on the sleeves. 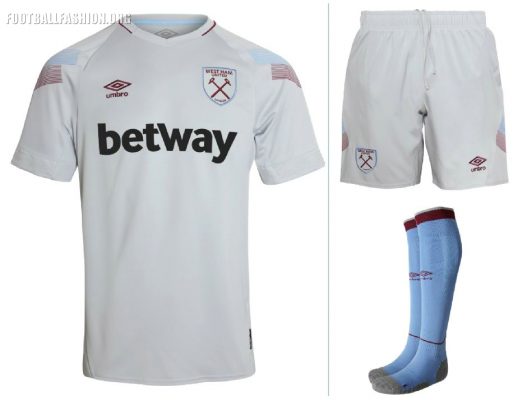 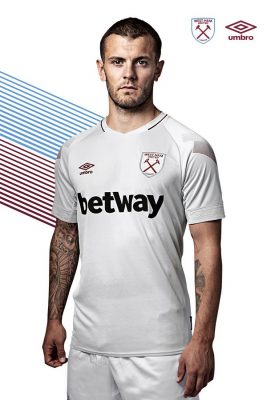